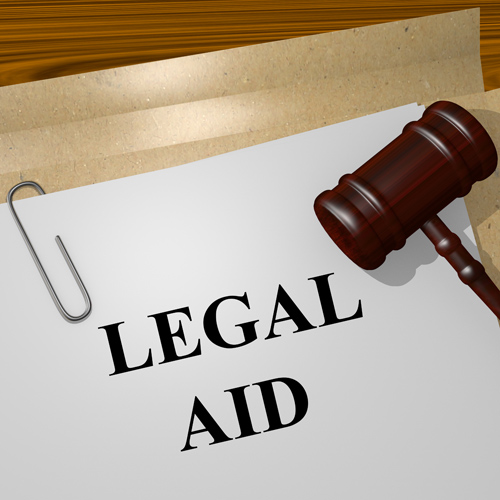 Every dollar spent on civil legal aid for low-income Florida residents creates $7 in economic impact, according to a study released Thursday.

The study, commissioned by the Florida Bar Foundation, found that one of the biggest economic impacts of legal aid stems from helping low-income people obtain federal benefits, money that is then spent in Florida, according to a press release and executive summary.

Legal aid also saves money for governments that don’t have to provide emergency shelter because of help provided to tenants and low-income homeowners, the study found. And it saves money for the homeowners and lenders who avoid foreclosure costs.

The study looked at legal assistance provided in 2015 by 33 civil legal aid organizations in the state. Three press conferences were scheduled to discuss the findings, including one Thursday at the ABA Midyear Meeting in Miami.

“Civil legal aid helps stabilize families and individuals living at the margins of our economy,” Bass said. “It helps restore income streams from sources including Social Security and Social Security disability, child and spousal support, wages, unemployment compensation and veterans’ benefits. This income then turns over within Florida’s economy, where an estimated 2,243 jobs are created.

“In addition, Florida workers are more productive when they don’t have to take time off from work to handle their legal problems on their own, often in inefficient ways or with poor results.”