Legal costs exceed $100 per student at some public schools; $23 is billed for lawyer's phone message 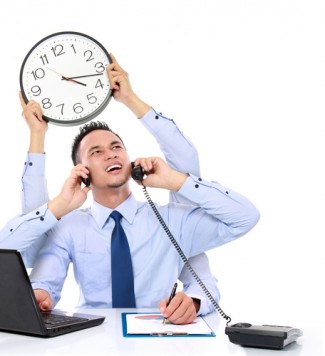 School superintendents maintain that legal spending helps avoid costly lawsuits, aids in contract negotiations and ensures compliance with laws, the Chicago Tribune reports. But the newspaper found some school districts were more liberal in their spending.

“Some districts ran up bills defending lawsuits,” the newspaper reported, “while others spent liberally on attorneys who gave them general legal advice on everything from reviewing a copy machine lease to assessing open records requests.”

According to the Tribune, one school district paid $23.50 for a Hinshaw & Culbertson attorney to leave a phone message and $47 for a lawyer to open an email and read a meeting notice.

Another school district paid $220 for a six-minute meeting with a lawyer, $200 of which was for the lawyer’s one-hour travel time. The district has spent $1.3 million over five years as it defended a series of lawsuits by former employees. Lawyers drafted six settlement agreements since 2012.

The Tribune’s analysis of legal spending was thwarted by claims of attorney-client privilege. Some descriptions were so heavily redacted that legal work was described as only “research,” “analysis” or “preparation.”