After recent announcements from various law schools that they will accept the GRE from applicants in addition to the LSAT, an American Bar Association section committee recently made various accreditation standard recommendations (PDF), including doing away with the separate admissions test rule entirely.

In March, the council of the ABA’s Section of Legal Education and Admissions to the Bar sought notice and comment for a proposed revision to Standard 503—which covers admission tests—that called for the council to establish a process that determines the reliability and validity of other tests besides the LSAT. That’s a change from the current version, which directs law schools using alternate admissions tests to demonstrate that the exams are valid and reliable.

The section’s Standards Review Committee—which met Friday and Saturday in Boston—recommends that the council reject the earlier proposal, and consider three options:

• Revise Standard 503 to require an admissions test that assesses applicants’ capabilities, and require that law schools publish lists of accepted tests. Under that recommendation, there would be no requirement that the council determines whether the admissions tests are valid and reliable.

• Keep requirement that admissions tests be valid and reliable, but remove “protection” that the March proposal granted to the LSAT.

The section’s council will consider the recommendations at its November meeting in Boston.

“All three propositions are significantly different than the tentative proposition, which on its face is reflective. I happen to like the direction it’s headed in,” says Marc Miller, the dean of James E. Rogers College of Law at the University of Arizona, the first law school to accept the GRE as an admissions test in February 2016.

Since then, law schools at Northwestern University, Harvard University and Georgetown University, among others, have announced that they will accept the GRE as an admissions test.

The Law School Admission Council, which administers the LSAT, in a statement Wednesday said that it’s “vital for the health of our profession” that member schools continue to include the LSAT as one component of their admissions process. 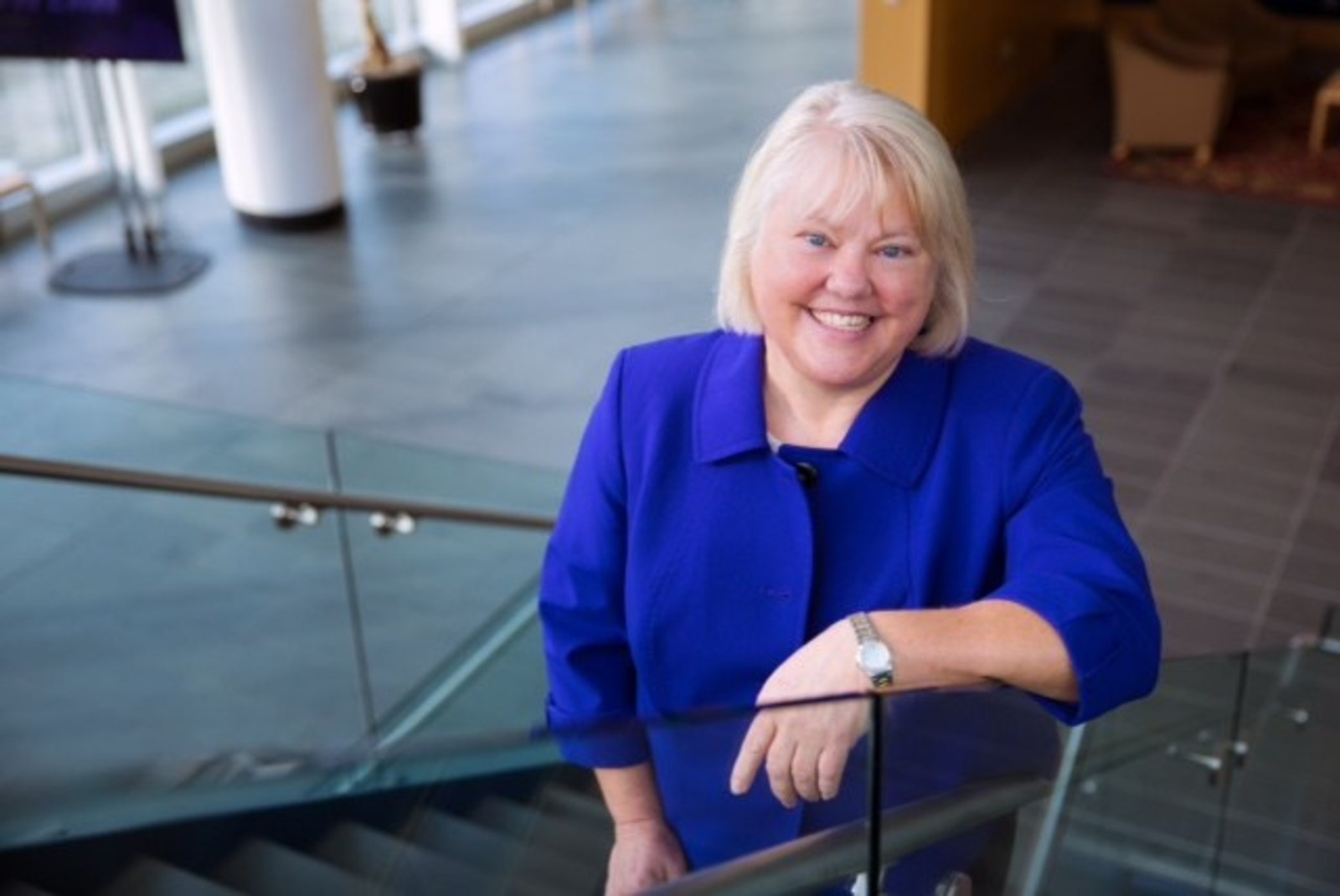 “The LSAT is the only test designed specifically for legal education, the fairest mechanism to ensure a level playing field, and gives law schools a uniform method of assessing each applicant’s ability to thrive in their studies and in the profession,” Kellye E. Testy, president and CEO of the organization, said in the statement.

Also, she noted that the LSAC looks forward to engaging further with the legal education section’s council as it considers what to do next.

The standards review committee also addressed distance learning, faculty teaching requirements and diversity at its recent meeting. The group recommended that the council adopt a proposed revision to remove a percentage requirement for overall curriculum taught by full-time faculty, and send out for notice and comment a proposal regarding distance learning that would allow a law school to give students credit for up to of 50 percent work needed for a law degree.

Regarding diversity, the committee recommended that the council seek notice and comment for proposed revisions of two standards. Standard 205, which deals with nondiscrimination and equal opportunity for students, faculty and staff, has a proposed revision to include “gender identity” in its list of categories, as does Standard 206, which addresses diversity and inclusion for faculty and staff. The proposed revision to Standard 206 also recommends adding new language, stating that a law school is required to provide an environment “that is inclusive with respect to race, color, ethnicity, religion, national origin, gender, gender identity, sexual orientation, age, and disability.”