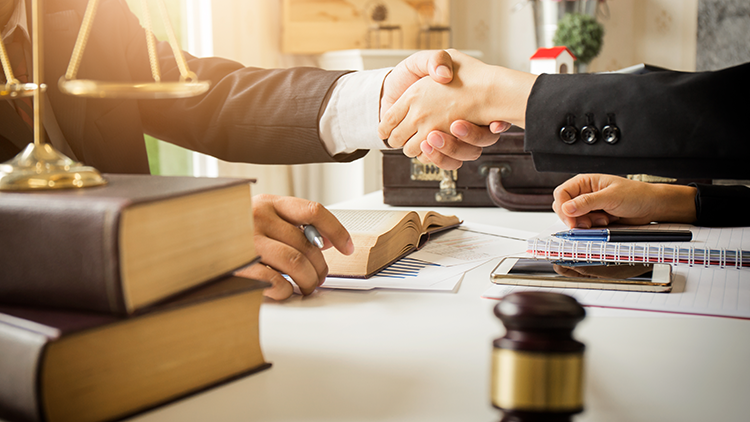 The legal services sector added 1,400 jobs in September after losing jobs for two months in a row.

According to seasonally adjusted numbers by the Bureau of Labor Statistics, the legal industry had 1,138,100 jobs in September, the American Lawyer reports. That’s an increase of 1,700 jobs from September 2017, when the industry had 1,136,400 jobs.

Revised figures show more jobs for July and August than originally reported. In July, there were 1,137,800 people in legal services, and in August there were 1,136,700 people employed in the sector. Those figures were still lower than the revised June number of 1,139,500 jobs.