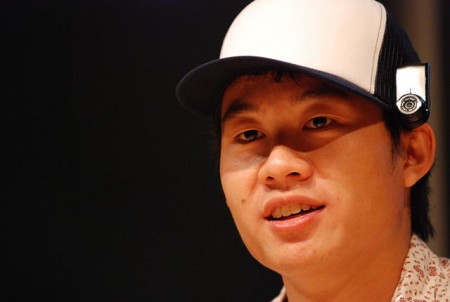 A new legal technology company that intends to “transform the delivery of corporate legal services” has raised $10.5 million in initial funding.

The company, Atrium LTS, is founded by “serial entrepreneur” Justin Kan, the Silicon Valley Business Journal reports. Kan spoke with TechCrunch about his fundraising success and why he is developing a legal technology company.

Kan told TechCrunch he has been a “power user” of legal services and he is frustrated at how little technology is being used to interact with law firms.

“Why don’t law firms use project management software to track where they are in the process of completing a deal and let customers see that?” Kan asked in the TechCrunch interview. He also said he saw an opportunity to streamline in-house work involving repeatable processes.

Kan founded Justin.tv, created to help users live-stream events, which spawned the Twitch video platform for gamers, according to a prior TechCrunch article. Amazon purchased Twitch for nearly $1 billion.

According to an April story by Law.com (sub. req.), Kan’s track record “has made him something of a household name in Silicon Valley, which may be the ultimate currency in the tech market.”