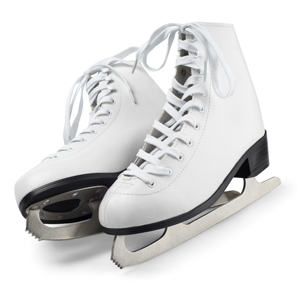 U.S. District Judge Robert W. Sweet, 92, took up the sport when he was in his seventies, after his wife gave him a pair of figure skates for his birthday as something of a joke, reports the New York Times (reg. req.). He was appointed to the Southern District of New York bench in 1978.

After going out on the rink, which he does multiple mornings each week, he is energized for his work, Sweet says. As a concession to his age, he skates with knee pads and a helmet, to help protect him if he falls.

“You really have to pay attention to detail, and it requires balance and hard work,” he said of ice skating. “It doesn’t make me a better judge or anything like that, but working hard at anything makes you better.”