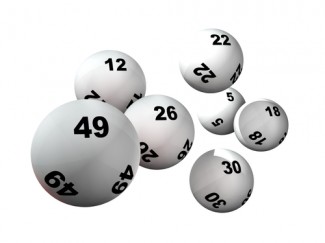 Litigation over rights to office-pool lottery winnings has become so common that it has created its own set of case law, according to a University of Louisville law professor.

In an interview with the Louisville Courier-Journal, law professor Russell Weaver said it’s important for people who participate in lottery pools to take precautions in advance. “One thing you don’t want to do is end up in litigation,” he said. “Attorneys will eat up quite a bit of your winnings.”

Weaver advises the person running the lottery pool to photocopy the group’s tickets and distribute them to everyone participating in the pool before the drawing.

In a couple recent cases, lottery players had claimed winning tickets were purchased for themselves, rather than their group. The argument didn’t work for Americo Lopes of New Jersey. In March, jurors awarded Lopes’ five co-workers $4 million each after he won a jackpot valued at $24 million, the New Jersey Star-Ledger reported at the time. After taxes and fees, the plaintiffs were expected to take home about $2 million each.

The newspaper called the verdict “the latest cautionary tale involving lottery pools, pacts often based on trust and a handshake.”

Previous:
Suit Alleges CIA Murdered Scientist Said to Have Leapt to His Death After LSD Experiment

Next:
Beamed Defibrillator Info Is So Private that Patients Can't Access It