With $1M donation, this law school plans to build pipeline of lawyers who have disabilities 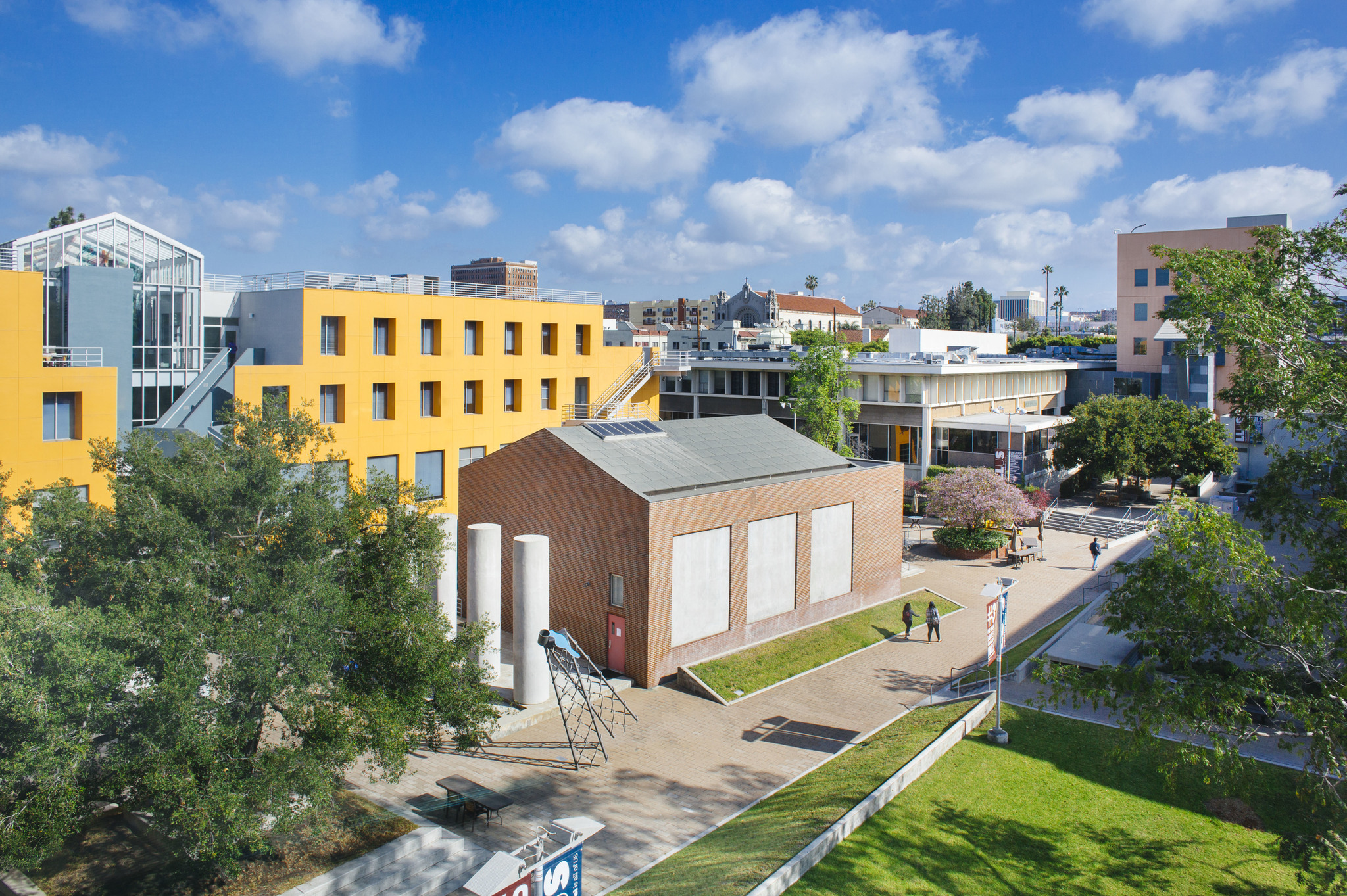 Federal judges and elected officials make decisions based on personal experience, which is why former House Rep. Tony Coelho of California, who has epilepsy, would like to see more people with identified disabilities in those positions. He recently donated $1 million to Loyola Marymount University in Los Angeles for a disability group housed at the law school called the Coelho Center for Disability Law, Policy and Innovation, which will work with the university’s seven schools.

The Loyola Law School hopes to position itself as a leader regarding accommodations for law students who have disabilities, and it plans to create a national dialogue that identifies barriers for the community, says Michael Waterstone, the law school’s dean. The school also wants to recruit law students who have disabilities and host prelaw boot camps for the population.

In the next year, the group is planning to publish a paper on disclosure and workplace accommodations for people who have mental disabilities; build a summer program for disability law fellows; and host a summer conference at the university to discuss leadership, issue awareness and partnerships with existing disability organizations.

Besides his $1 million donation, Coelho has fundraised an additional $3 million for the center as of January. A Democrat, he was the primary sponsor of the first version of the Americans with Disabilities Act, which was later signed into law in 1990, and he later worked with former Presidents Bill Clinton and Barack Obama to get more people with identified disabilities in both administrations. 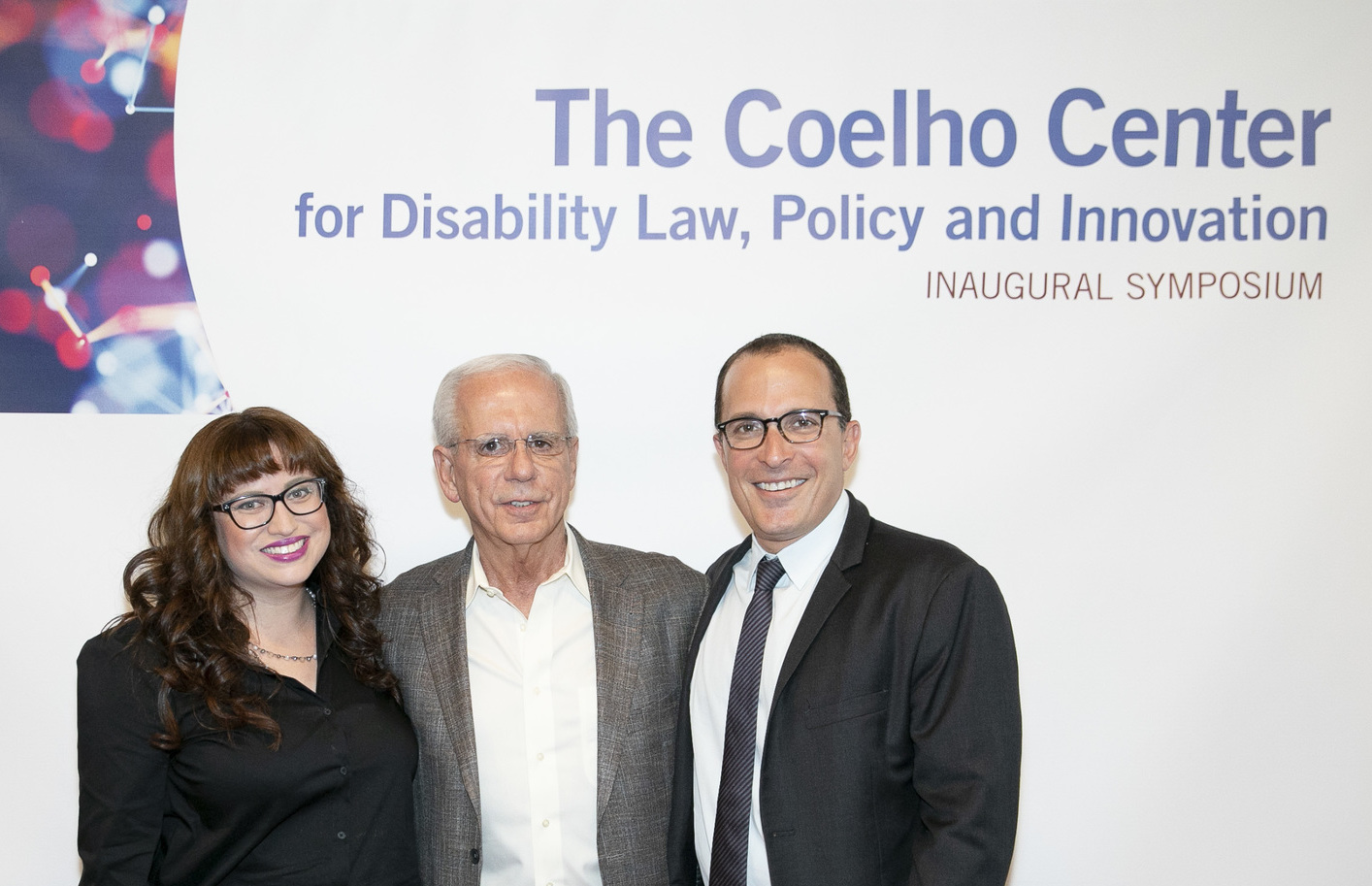 “We don’t have enough attorneys and judges with disabilities, but we also have a counting and disclosure problem,” says Katherine Perez, director of the Coelho Center for Disability Law, Policy and Innovation. An attorney who co-founded the National Coalition for Latinxs with Disabilities, she identifies as someone who has psychiatric disabilities.

“A lot of groups will rate law schools and law firms in regards to women, people of color and people who are gay but not disabilities,” says Coelho, who’d also like the center to do political polling focused on people who have disabilities, to determine the size of the population and voting habits. The poll would be done annually and be made public.

“One of the problems with federal and state polling is that they don’t feel people with disabilities are engaged politically, and as a result, that impacts policy,” he says. “If you factor in people with disabilities and their caretakers, we are easily 50 percent of the American population. But people in decision-making roles don’t really appreciate that or understand it. I want the center to be a leader in regards to that.”