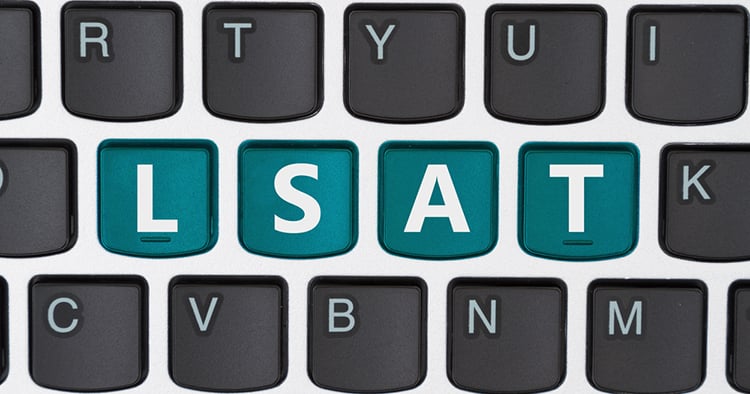 Corrected: The current analytical reasoning section of the Law School Admission Test will eventually be dropped as a result of a settlement in a lawsuit by a legally blind man who said he was unable to draw diagrams to help him answer the questions.

But analytical reasoning—also referred to as logic games—will still be assessed on the test, according to a press release announcing the settlement. Over the next four years, the Law School Admission Council will develop different ways of testing analytical reasoning.

The LSAC will also work with lawsuit plaintiffs Angelo Binno and Shelesha Taylor to identify additional accommodations that they can use if they take the test in the future. Above the Law, Click On Detroit, Crain’s Detroit Business and MLive.com have coverage of the settlement.

The changes are part of a broader review of how to test for fundamental skills for success in law schools in ways that can improve access for all test takers.

The LSAC sent an email to law schools on Tuesday saying it is too early to speculate on how the test will evolve, Law.com reports. Any significant changes to format will require extensive research, testing and analysis, the email said. In the meantime, the LSAT will continue to test analytical reasoning.

Binno had filed his lawsuit against the LSAC in May 2017 after his prior suit against the ABA was tossed. Taylor had moved to intervene as a plaintiff after the second suit was filed.

Binno, who lives in metropolitan Detroit, had alleged violations of the Americans with Disabilities Act and the Michigan Persons with Disabilities Civil Rights Act. Michigan Attorney General Dana Nessel described the settlement in a press release as “a major victory for the blind and visually impaired communities.”

Binno and Taylor were represented by the Nyman Turkish law firm.

Lawyer Jason Turkish told Above the Law that he hopes the test won’t look anything like the current version. He gave this example of a reasoning question that he considers irrelevant to law practice: A, B, C, D and E go into a bar and E is next to A and A is next to B and C must be two spaces over from E. Where is D?

“I’ve never had to answer a question like that in any state or federal court,” Turkish said, “but that’s how we’re deciding who’s going to go to law school.”