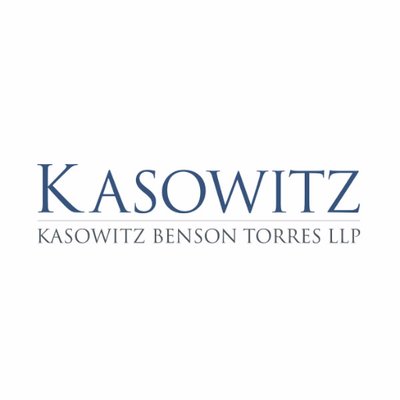 A former client has filed a malpractice suit against Kasowitz Benson Torres that claims the law firm overbilled for its services, even recording 24 hours of service by one biller in a single day.

“Instead of receiving legal services commensurate with a law firm that represents the president of the United States,” the suit says, Patriot “was subjected to fraudulent billings, malpractice, and other egregious misconduct that has caused millions of dollars in damages.”

Kasowitz had represented Patriot National in three suits and its directors in a fourth suit relating to the sale of securities by Patriot.

Patriot’s suit says Kasowitz Benson failed to get approval as counsel by the insurer providing coverage for Patriot National and billed more than $3.4 million in attorney fees in less than a year. “The extraordinary amounts billed by Kasowitz did not appreciably further the interests of Patriot National,” the suit says.

Patriot National filed the suit after it was sued for $1.097 million in unpaid legal fees by Kasowitz Benson.

Kasowitz said in a statement that Patriot’s claims are without merit. “All of our billing was entirely appropriate, covering expedited motion practice and discovery in three cases in which we represented the company. Further, Patriot National never objected to any of our bills or work throughout our representation of it,” the statement said.

Kasowitz also said it never agreed to condition payment for its services on payment by Patriot’s insurer.