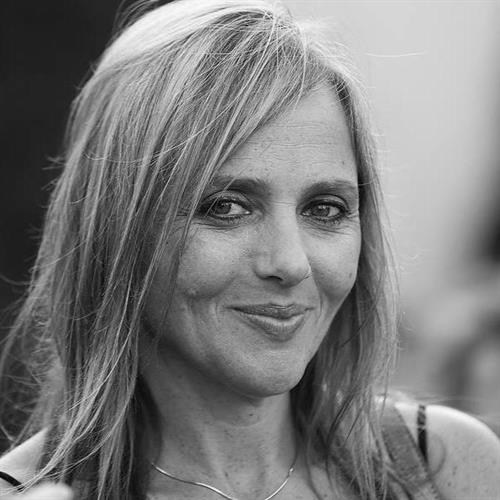 A Newton District Court judge and a state court officer are facing criminal charges for allegedly helping an undocumented immigrant evade U.S. Immigration and Customs Enforcement in the courthouse in April 2018.

The ABA House of Delegates called on Congress to add courthouses to the list of “sensitive locations” where immigration authorities cannot make arrests except in emergency situations in 2017.

In February 2018, ICE formalized its policy, saying that courthouse arrests are allowed for “specific, targeted aliens with criminal convictions, gang members, national security or public safety threats, aliens who have been ordered removed from the United States but have failed to depart, and aliens who have re-entered the country illegally after being removed.”

Thursday’s indictment, filed in the U.S. District Court for the District of Massachusetts, identifies the undocumented immigrant as “alien subject,” or A.S., but the Boston Globe identified him as Jose Medina-Perez in earlier coverage.

Medina-Perez was arrested by Newton police in March 2018 for charges related to the possession of narcotics and being a fugitive from justice in Pennsylvania, according to the indictment. He was previously deported in 2003 and 2007, and ICE issued a detainer for him after the arrest.

An ICE officer came to the courthouse on April 2, 2018, when Medina-Perez was scheduled to appear before Joseph. The indictment says a court clerk told the officer to wait outside the courtroom, contrary to Department of Homeland Security policy.

Joseph had a closed sidebar conversation with the prosecutor and Medina-Perez’s lawyer—identified as David Jellinek by the Boston Globe—over Medina-Perez’s ICE detainer. In violation of Massachusetts court rules and at the direction of Joseph, the indictment says, the courtroom recorder was turned off for nearly a minute. When it was turned back on, the indictment says, the prosecutor told the court the government wouldn’t seek bail on the drug offenses and moved to dismiss the fugitive count.

According to the indictment, Jellinek, the defense attorney, said, “I believe [Medina-Perez] has some property downstairs. I’d like to speak with him downstairs with the interpreter if I may.” Joseph responded that she would allow it. Joseph then said she would not “allow them to come in here” when a clerk mentioned the ICE officer that waited for Medina-Perez.

“MacGregor escorted A.S. from the Courtroom downstairs to the lockup, accompanied by the Defense Attorney and an interpreter. Once inside the lockup, defendant MacGregor used his security access card to open the rear sally-port exit and released A.S. out the backdoor at approximately 3:01 p.m,” the indictment says. The ICE officer was unaware of Mendina-Perez’s release.

Jellinek has not been charged.