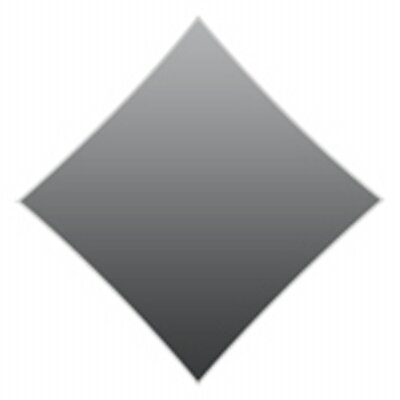 Mayer Brown isn’t liable for a paralegal’s error that canceled a security interest in a $1.5 billion loan to General Motors because the law firm didn’t represent the lenders, according to a federal appeals court.

Mayer Brown had represented General Motors, rather than the consortium of lenders whose security interest was accidentally terminated in 2006, according to the opinion by the Chicago-based 7th U.S. Circuit Court of Appeals.

A federal judge had ruled that Mayer Brown didn’t owe a duty to third parties who aren’t clients, and the 7th Circuit agreed in an opinion by Judge David Hamilton. How Appealing linked to the opinion and coverage by Courthouse News Service.

The error occurred when papers prepared in 2008 for the payoff of a 2001 GM loan mistakenly released the lenders’ security interest in the $1.5 billion loan from 2006, as well.

According to allegations in the plaintiffs’ complaint, a Mayer Brown partner responsible for supervising the work on the closing of the 2001 loan instructed an associate to prepare a closing checklist. The associate instructed a paralegal to find the relevant UCC-1 financing statements documenting the security interest. The paralegal mistakenly included the UCC-1 document for the 2006 loan.

JPMorgan Chase Bank acted as agent for the lenders, and its lawyers at Simpson Thacher & Bartlett also missed the mistake, the opinion said. In fact, no one noticed the error until GM filed for bankruptcy protection in 2009.

The bankruptcy court treated the lenders as if they still had a secured interest in the loan.

That decision was appealed to the New York-based 2nd U.S. Circuit Court of appeals, which reversed and found the security interest had been erased.

Mayer Brown had no duty to the lenders it did not represent, Hamilton said. He pointed out that, in every complex transaction, one party or another must prepare the first draft of the document. “By preparing a first draft, an attorney does not undertake a professional duty to all other parties in the deal,” he said.

The lenders had argued that Mayer Brown represented JPMorgan Chase Bank in different matters at the time of the 2001 loan transaction, and that meant the law firm owed a duty of care to JPMorgan Chase as well as the lenders for whom the bank was acting as agent.

The 7th Circuit disagreed. “That is an astonishing claim,” the opinion said.

“Consider the consequences of the rule plaintiffs advocate, that a law firm owes a duty of care to a party adverse to its client because the adverse party is a client in unrelated matters and has waived the conflict of interest,” Hamilton wrote.

“If plaintiffs’ theory held water, the law firm would continue to owe a duty of care to look out for the adverse party’s interests, in conflict with its duties to its client in the matter at hand. The law firm would then face an impossible and unwaivable conflict of interest. Plaintiffs’ theory thus conflicts with the rules of professional conduct that allow such waivers (and that, as a practical matter, have allowed law firms to grow as large as they have in recent decades).”