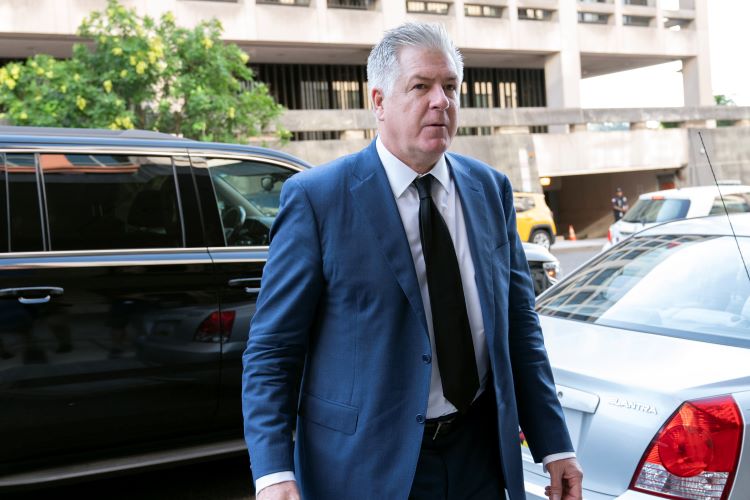 One of the lawyers representing former President Donald Trump in his documents battle with the federal government is M. Evan Corcoran, a former partner at Wiley Rein, who once took about six years off from practicing law.

Former colleagues described Corcoran as reserved, steady, thoughtful and methodical, according to Law.com.

“In some ways, [former] President Trump and Evan [are] a study in contrasts,” said Douglas Gansler, a partner at Cadwalader, Wickersham & Taft, in an interview with Law.com. “Trump has a very uncomfortable relationship with the truth, he’s flamboyant, he’s bombastic—and Evan is none of those things. So it’s an interesting yin and yang relationship, I would imagine.”

Gansler worked as a federal prosecutor in Washington, D.C., when Corcoran was also part of the office.

Corcoran’s first job after graduating from the Georgetown University Law Center was as a staff member for the House Appropriations Committee. After working as an assistant U.S. attorney, Corcoran went on to join Wiley Rein in 2000, in which he became a partner two years later.

At Wiley Rein, Corcoran represented an insurance company in a $4 billion insurance coverage case following the Sept. 11, 2001, attack on the World Trade Center, according to his profile at Silverman, Thompson, Slutkin & White and the Baltimore Sun.

Corcoran left Wiley Rein in 2015 and became managing director of the Fortress Investment Group in 2018, according to his LinkedIn profile. In 2021, he joined his current firm, Silverman Thompson. 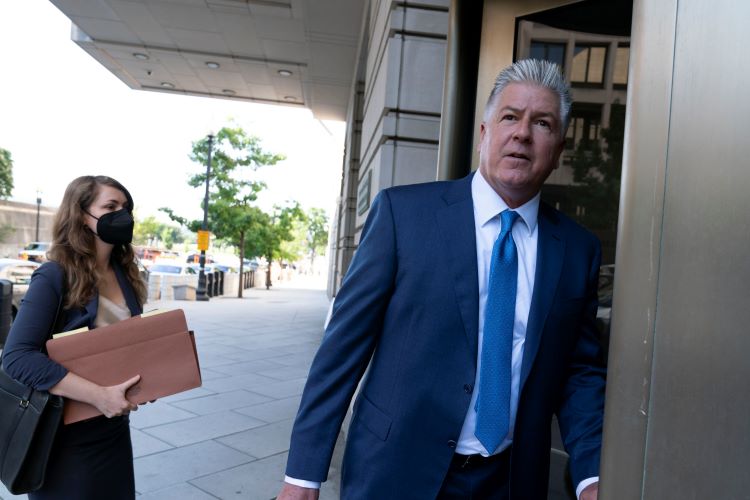 Since joining Silverman Thompson, Corcoran defended former Trump adviser Steve Bannon in his fight against a congressional subpoena and represented a former U.S. Capitol police officer in an obstruction case.

Trump reportedly hired Corcoran in the records case during a conference call in April, according to a report by the Washington Post. They had not previously met.

Other lawyers representing Trump in the records case are James Trusty and Christopher Kise, a former Florida solicitor general who left Foley & Lardner to take on the case.

Corcoran and another Trump lawyer, Christina Bobb, are in a harsh spotlight after a government filing suggested that government officials were allegedly misled during their investigation, according to the Washington Post, CNN and the New York Times.

One lawyer—said to be Bobb by the news stories—swore that all subpoenaed materials had been turned over before the FBI search proved otherwise, the articles reports. And an unnamed lawyer represented in a June 3 meeting that all the documents that came from the White House were in a storage room and not in other locations.

The filing said the government later developed evidence that the search for documents should not be limited to the storage room.

According to the New York Times, Corcoran and Bobb “are likely to become witnesses or targets in the investigation.”