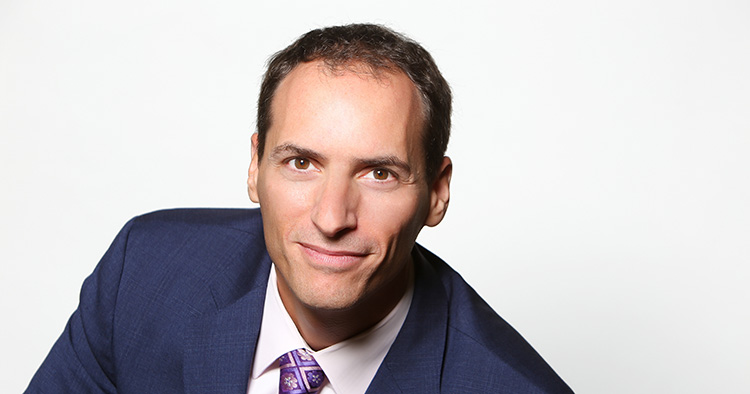 Ari Kaplan speaks with Ida Abbott, the president of Ida Abbott Consulting, which promotes and supports career development and advancement from the beginning of a lawyer's career through retirement.

Abbott is an elected fellow of the American Bar Foundation and the College of Law Practice Management, as well as the author of both Sponsoring Women What Men Need to Know and The Lawyer’s Guide to Mentoring.

Ida Abbott: I was a trial lawyer for 20 years and then around 1995 started a consulting practice on lawyer professional development. Now I am narrowing my focus to mentoring.

Ari Kaplan: How has mentoring changed since the publication of the first edition of The Lawyer’s Guide to Mentoring?

Ida Abbott: The first book came out in 2000, and lots of things have changed. The original focus was on lawyer attrition. There was a study about associate attrition in law firms published the late 1990s by NALP (the National Association of Law Placement) called “Keeping the Keepers.” It found that associates left firms in large part because they didn’t receive the training and mentoring that they needed and wanted. I wrote the book, in part, to address that concern. The basic principles of mentoring haven’t really changed as it remains a way for people to learn from each other and provides an opportunity for someone with more knowledge and experience to assist in the growth, development, and career of someone else. The world, however, has changed, and mentoring has had to adapt to an era that isn’t as long-term and is much more egalitarian. There is also much more diversity, and people are aware of the need for multiple mentors. Aside from the fact that all of these changes required a new look at the subject, it was also important to release a new edition to inform people about the changes and new models that are developing to address them.

Ari Kaplan: What are some challenges that the legal community is facing in providing high-quality mentoring for its new professionals? 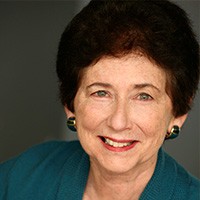 Ida Abbott: We don’t really have time to form long-term relationships the way we used to. They are still important and immensely valuable, but realistically, people don’t stay at the same place for very long. There’s a lot of movement, and the emphasis on billable hours makes it hard to dedicate nonbillable time to mentoring. Traditional mentoring still exists, but many people are looking for more expedient ways to get the benefits without that full investment. Twenty years ago, mentoring was basically informal, but starting in the late 1990s, firms started to become far more diverse and hired larger incoming classes, so informal mentoring just didn’t reach the number of people who needed support. As a result, almost every major law firm and most smaller or midsize firms have some sort of mentoring initiative. The downside is that when matching 50, 100, or 1,000 people, not all of those relationships will be profound. Most of the time, they are only going to provide a limited benefit.

Ida Abbott: No. Any time you are going through some sort of significant transition, where you’re assuming new responsibilities or entering a new role, including becoming partner or a senior manager, it’s important to speak with someone who has already been there and can give you insights or support. Much of the work that I’m doing now is focused on mentoring lawyers who are retiring. They’re entering into totally unchartered territory because when you’re in the throes of a career, it’s much easier to find mentors. When you are facing retirement, however, that transition involves a lot of loss because you’re giving up the career that has not only provided you with an income but has formed a significant part of your identity and your community for a very long time. Having a mentor who can actually start helping you focus on what you’re moving toward and find other ways of supporting that journey forward is really important.

Ari Kaplan: Has the increased use of technology within the legal profession impacted mentoring?

Ida Abbott: Yes. In fact, a lot of people engage in mentoring relationships online, by phone, or through almost any kind of electronic medium because as long as you can communicate, you can build trust and convey information. I just came across a website for a robotic coach that uses artificial intelligence to offer mentors to anybody anywhere in the world at any time. Technology facilitates the relationship but is just a tool. There are a lot of state bar-sponsored mentoring programs, but while many permit remote communication, they usually also ask participants to meet in person at least once or twice during the matching period to enhance the benefit of that relationship.

Ari Kaplan: What is the difference between sponsorship and mentorship?

Ida Abbott: Sponsorship is a term that was developed about four or five years ago based on research showing that while men and women were getting advice, men were also getting active support from their mentors. Sponsorship is a higher, more active form of mentorship. For example, a mentor would say: “Charlie is a very influential person, and you could benefit from getting to know him.” A sponsor, on the other hand, would say: “I’m having lunch with Charlie on Wednesday and I want you to come with me so that I can advise him that you’re the expert in this area. When the conversation focuses on that, I want you to do this.” Sponsorship is a much more active kind of support. People talk about sponsors advocating for you when you’re not in the room. They’re the ones who argue that you are prepared for and deserve a promotion, raise, or bonus. They also support your appointment to committees and other positions of leadership. Women and minorities don’t often receive that kind of support, so people are starting to emphasize the need to sponsor them more proactively.

Ari Kaplan: How can the profession leverage mentoring in its continued evolution?

Ida Abbott: In my book, I identify a few firms that are doing a really good job. Littler Mendelson is one, and Shook, Hardy & Bacon is another. They have not only invested the resources and personnel that it takes, but they have been building a foundation in their culture for many, many years. It is not just a program. Rather, it’s a commitment to support these changes and activities by the people involved.