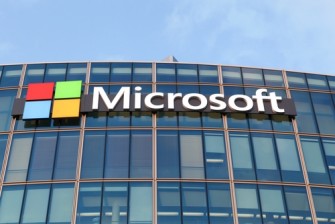 The general counsel of Microsoft Corp. called for better training of young lawyers and more diversity in the profession as a keynote speaker Wednesday at the annual National Association for Law Placement conference in Seattle.

Microsoft has attempted to enhance opportunities for young law firm associates in several ways, Smith said. They include the Microsoft Advocacy Clinic, which offers promising first-, second- and third-years from law firms that represent Microsoft a chance to work together on projects. A separate initiative established a joint fund to pay the costs of having such associates attend depositions and court sessions at which they will gain valuable experience.