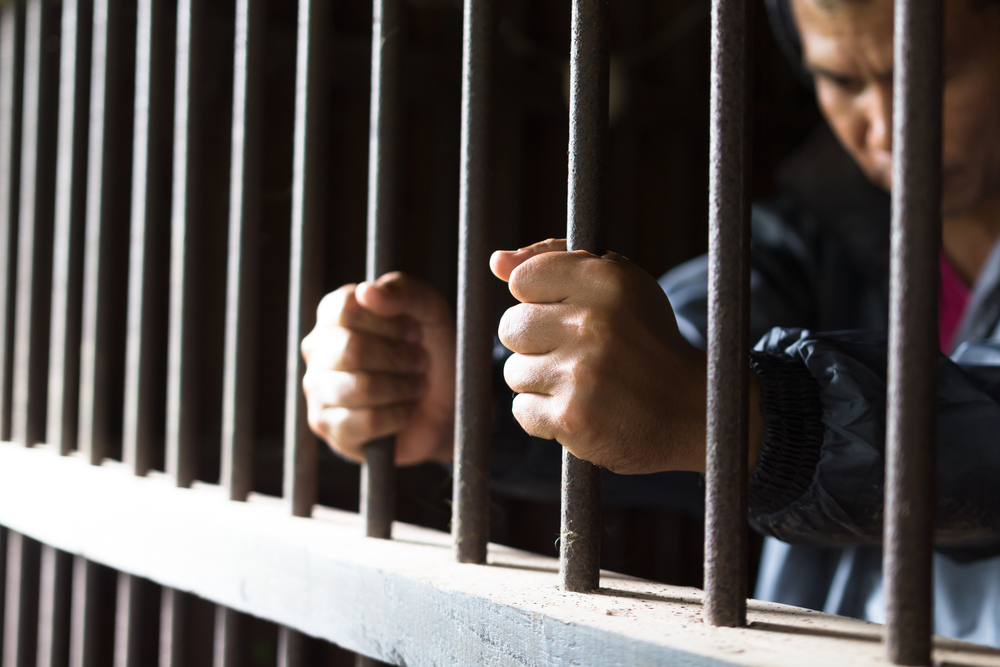 Mississippi’s Department of Mental Health will spend nearly $20 million on a new unit for forensic beds, an investment the state hopes will relieve a long-standing embarrassment: the months, even years those accused of crimes must wait to undergo court-ordered psychiatric evaluations.

The change came after a push from the MacArthur Justice Center and the Southern Poverty Law Center, and close to two years after ProPublica reported the story of a teenager kept four years in jail before being granted his evaluation.

The old forensics unit, located at the state hospital in Whitfield, had barely a dozen beds. It will now be torn down and replaced by a facility with 83 beds. The development was first reported by Mississippi Today.

“We met with state leaders and assured them we would find the most cost-effective way to improve Forensic Services,” said Wendy Bailey, the chief of staff for the Department of Mental Health.

The state found the money through bonds, realigning budget priorities and a one-time grant from Medicaid.

“We were all on the same page about the existence of the problem,” said Cliff Johnson, director of the MacArthur Justice Center, an advocacy group. “The state was open to ideas. They have struggled for a while figuring out how to do it.”

The state’s decision will, for now, forestall a formal lawsuit. Advocates had considered suing, but instead they opted to work on a solution with the state. Any number of legal groups in other states had won in court, but failed at efforts to implement reforms, said Paloma Wu, the SPLC’s senior supervising attorney for criminal justice reform in Mississippi.

Mississippi’s forensic unit is where defendants get evaluated to determine whether they’re competent to stand trial — that is, if they’re able to understand the charges against them and can help their lawyer with a defense.

In December 2017, ProPublica reported the story of Tyler Haire, who was arrested at 16 after stabbing his father’s girlfriend. He spent 1,266 days in county jail awaiting evaluation at the state hospital. The county sheriff became one of his biggest advocates, calling the hospital nearly every month and asking to move Haire up the waitlist.

The sheriff was not alone. Throughout Mississippi, judges, family members, defense lawyers and mental health advocates had spent years trying to speed the process of evaluating defendants. But they all ran into the same problem: The forensic unit during Tyler’s wait had just 15 beds for pretrial evaluations for the entire state, despite repeated requests from Department of Mental Health officials, the attorney general and legislators for more money.

The unit itself had mold, peeling paint and water damage. Each cell locked individually rather than with a centralized lock that could easily be opened in case of a fire. One legislator called the building “archaic.”

The Department of Mental Health has been slowly working on changes over the past two years. In 2018, the department remodeled a 21-bed unit on the state hospital’s sprawling campus into forensic beds.

The wait time for initial evaluations now, Johnson said, is around 19 days. But long waits persist for defendants found not competent to stand trial, who are required to undergo court education classes and other treatment so that they can participate in their defense.

That now takes about eight months — much shorter than it was two years ago, but far from satisfactory, advocates and officials say.

The SPLC and MacArthur Justice Center are still working with the state to fix systemic issues, like a lack of community mental health care resources.

“It’s certainly not anywhere near the end of the road,” Wu said. “Treating someone for the first time in their life just to restore their competency so they can plead and sending them to prison where they don’t have adequate mental health care is ethically and morally fraught.”