A lawsuit against makers of LCD screens filed by Mississippi’s attorney general is not a “mass action” that may be removed by the defendants from state to federal court, the U.S. Supreme Court has ruled.

The suit, which claimed the defendants formed a cartel to restrict competition and raise prices, had sought restitution for Mississippi citizens who bought LCD products. But the suit was not a “mass action” under the Class Action Fairness Act of 2005 because the state is the only named plaintiff, Justice Sonia Sotomayor wrote in a unanimous opinion (PDF). 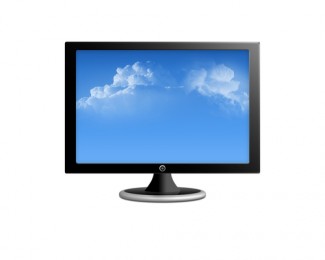 The federal law allows removal of mass actions when the aggregate amount in controversy exceeds $5 million, for plaintiffs whose individual claims exceed $75,000. The statute defines mass actions to mean suits in which “monetary relief claims of 100 or more persons are proposed to be tried jointly on the ground that the plaintiffs’ claims involve common questions of law or fact.”

“The statute says ‘100 or more persons,’ ” Sotomayor wrote, “not ‘100 or more named or unnamed real parties in interest.’ Had Congress intended the latter, it easily could have drafted language to that effect.” She also said it would be an “administrative nightmare” if courts had to identify which unnamed parties had claims below $75,000.

ABAJournal.com: “Should Mississippi AG’s suit against LCD makers be heard in state court? SCOTUS to decide”