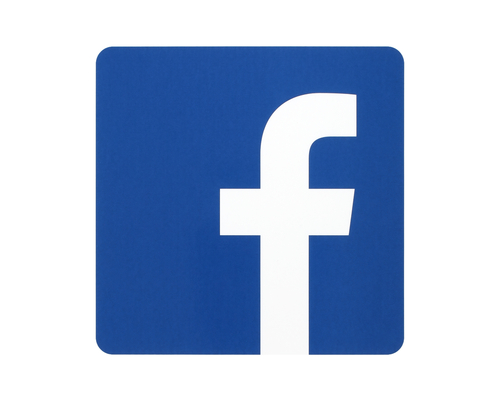 Facebook is one of the latest companies to join the push for outside law firms to embrace diversity.

Law firms will also have to show they create clear and measurable leadership opportunities for women and minorities when they represent the company, according to the article.

“Firms typically do what their clients want,” Facebook general counsel Colin Stretch told the Times. “And we want to see them win our cases and create opportunities for women and people of color. We think the firms are ready—our articulation gives not just permission but a mandate.”

Other firms are also acting: