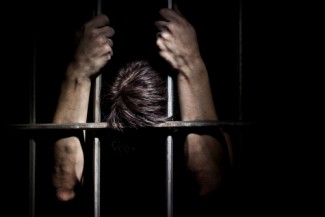 Is the conventional wisdom wrong? Longer sentences and anti-drug policies are often blamed for the graying of the prison population.

According to the Bureau of Justice Statistics, the proportion of U.S. inmates who are at least 54 years old rose from 3 percent to more than 8 percent from the year 1991 to 2011. The increases make a financial difference given additional costs needed to provide medical care for older prisoners.

One of the researchers is Shawn Bushway, a public affairs and policy professor at the University at Albany, State University of New York. “People are getting arrested and sentenced to prison at a higher rate in their 30s, 40s and 50s than they used to,” he told the Wall Street Journal. He believes the increase in older inmates is linked to high rates of drug use in this group, particularly among repeat offenders.

A researcher in a separate study, economist Jeremy Luallen, also found a hike in the average admission age of prisoners. He notes that the American population is aging, and says the demographic trend is responsible for as much as half of the increase in older prisoners.