More than 25% of law students have had psychiatric and substance-use disorders; are they hiding it? 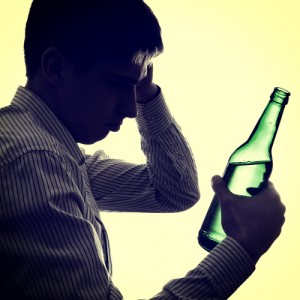 A significant number of law students are struggling with mental health and substance use issues, yet they are reluctant to seek help, according to a survey published last month.

More than a quarter of surveyed law students said they had been diagnosed at some point for depression, anxiety, eating disorders, psychosis, personality disorder or substance use disorder, Bloomberg News reports. Results of the survey, taken from February to May 2014, are summarized in this Bar Examiners article (PDF).

One of the study authors is Jerry Organ, a professor at the University of St. Thomas School of Law in Minneapolis. “Students who probably need to seek help are profoundly reluctant to,” he told Bloomberg, “because they don’t perceive seeking help as being beneficial to their bar admission process.”

More than 3,300 law students at 15 law schools of different sizes and geographic locations responded to the survey, which included screening questions for depression and anxiety. The study, the Survey of Law Student Well-Being, also found:

• Seventeen percent of the respondents screened positive for depression, and 18 percent said they had been diagnosed with depression at some point in their lives.