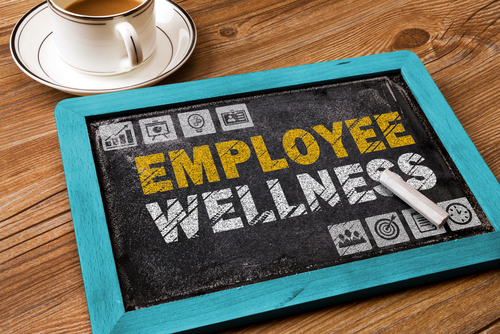 Morgan Lewis has launched a program called “ML Well” to promote the well-being of its lawyers and professional staff.

Leading the program is Krista Logelin, Morgan Lewis’ first director of employee well-being, according to the American Lawyer and Bloomberg Big Law Business. A press release is here.

Morgan Lewis was among the first law firms to sign an ABA pledge asking legal employers to take steps to promote lawyer and staff well-being.

The pledge was developed by an ABA working group that was formed after a survey found that the levels of problem drinking and mental health issues in the legal profession were apparently higher than previously thought.

Logelin has a master’s degree in applied positive psychology from the University of Pennsylvania. She studied the science of well-being with Martin Seligman, author of a study finding that pessimistic lawyers tend to excel in their careers. Seligman has warned that pessimism nonetheless can create havoc in lawyers’ personal lives.

Logelin told Bloomberg that the ML Well program is about “helping people understand small adjustments or small improvements they can make.” Lawyers might be encouraged to meditate during their commutes or to express gratitude for three things each day. 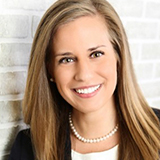 “A lot of what we’re doing is trying to bring different tools and techniques to employees so they can find what works best for them,” she said.

Bloomberg also spoke with Amanda Smith, the firm’s chief engagement officer. Smith supports the wellness program in her position, helping to make sure that workplace experiences are consistent with the firm’s culture.

“The evidence is really clear that we do have significant behavioral health issues as a profession,” Smith told Bloomberg. “Every large law firm has to look that in the face and try to say, what are we going to do about this?”