Motion accuses judge of 'partisan glee' after $8B Risperdal verdict 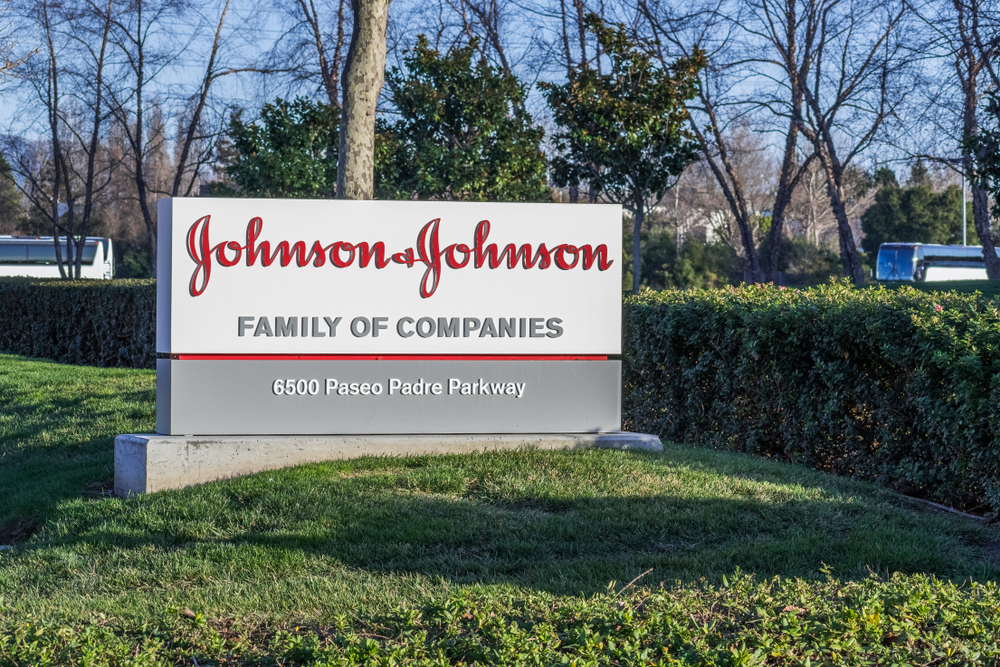 A Philadelphia judge is accused of showing “partisan glee” after jurors awarded $8 billion in punitive damages in a case brought by a man who contended his childhood use of the drug Risperdal had caused him to grow breasts.

A recusal motion claims Judge Kenneth Powell of Philadelphia high-fived some of the jurors after the verdict and posed with jurors for photos taken by the plaintiff’s counsel, Law360 reports.

“The message was clear: The jury had received and acted on the pro-plaintiff message that the judge had sent,” the recusal motion said.

The recusal motion was filed by the lawsuit defendants, Johnson & Johnson and its subsidiary Janssen Pharmaceuticals. The companies have filed a separate post-trial motion that seeks judgment notwithstanding the verdict, or a reduction in the award, or a new punitive damages trial.

The companies contend Powell should recuse himself from ruling on the post-trial motion, and should not preside if a new trial is ordered.

The plaintiff in the lawsuit, Maryland resident Nicholas Murray, began taking Risperdal at age 9 to help treat symptoms of autism.

The companies claim the punitives trial should have been confined to evidence that Murray’s physicians were not adequately warned of the risks. Instead, the plaintiff relied on evidence that was unconnected to that claim, the motion says.

“The end result of the court’s rulings was a one-sided presentation of the evidence, which culminated in the court specifically instructing the [jurors] that the only issue was whether the defendants were liable for punitive damages for any conduct whatsoever that the jury found was objectionable,” the defendants wrote in their motion for post-trial relief.