Motorcycle on driveway can't be searched without a warrant, Supreme Court rules 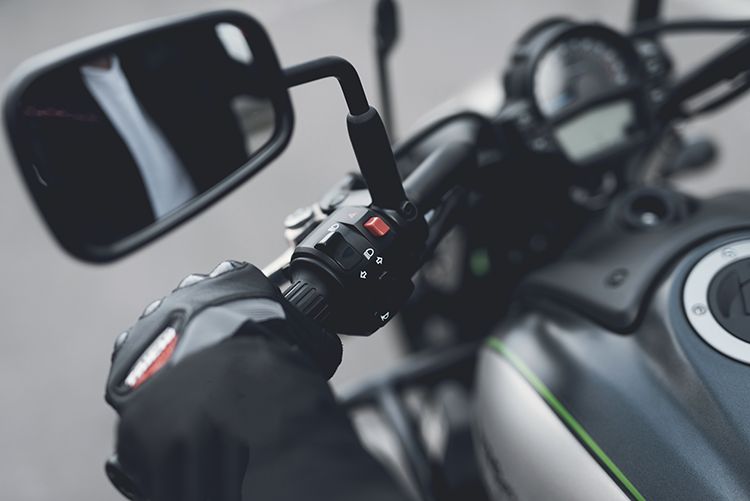 The Supreme Court ruled on a case involving a driveway motorcycle search. Shutterstock.

The automobile exception to the Fourth Amendment’s warrant requirement does not allow a warrantless search of a motorcycle parked in a driveway, the U.S. Supreme Court ruled on Tuesday.

Police officers in Albemarle County, Virginia, had tried to pull over a motorcycle rider for traffic violations on two different occasions, but the driver got away. Police learned the motorcycle was stolen, and identified a suspect who had posted Facebook photos of the motorcycle parked at the top of the driveway of his girlfriend’s home.

An officer went to the location and took the tarp off of the motorcycle. He did not have a warrant and had not been invited onto the property. Later the officer arrested the suspect, who said he bought the motorcycle without a title. The suspect was charged with receiving stolen property.

The Virginia Supreme Court ruled the search was permitted because the officer had probable cause and didn’t need a warrant under the automobile exception to the Fourth Amendment.

The Supreme Court reversed, holding the exception didn’t apply because the officer had intruded on the home’s curtilage—an area adjacent to the home where the activity of home life extends.

The automobile exception is based on the ideas that cars are readily mobile and extensively regulated, Sotomayor said. The rationales take into account “the balance between the intrusion on an individual’s Fourth Amendment interest in his vehicle and the governmental interests in an expedient search of that vehicle; they do not account for the distinct privacy interest in one’s home or curtilage,” Sotomayor wrote.

In a concurrence, Justice Clarence Thomas agreed that precedent required the court to strike down the search as unconstitutional. Thomas said he wrote the concurrence because he has “serious doubts” about the Supreme Court’s authority to impose the exclusionary rule on the states.

Justice Samuel A. Alito Jr. dissented. “The Fourth Amendment prohibits ‘unreasonable’ searches,” Alito wrote. “What the police did in this case was entirely reasonable. The court’s decision is not.”

“An ordinary person of common sense would react to the court’s decision the way Mr. Bumble famously responded when told about a legal rule that did not comport with the reality of everyday life,” Alito wrote, citing Oliver Twist by Charles Dickens. “If that is the law, he exclaimed, ‘the law is a ass—a idiot.’ ”

ABAJournal.com: “Chemerinsky: A quartet of Fourth Amendment cases to watch”