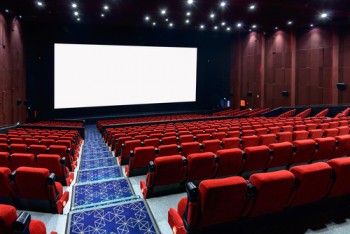 A federal appeals court is giving a deaf and blind man a chance to argue he was entitled to a tactile interpreter at a Cinemark theater.

The Philadelphia-based 3rd U.S. Circuit Court of Appeals gave Paul McGann a chance to show that providing the interpreter does not pose an undue burden for Cinemark under the Americans With Disabilities Act. The Associated Press and PennLive.com have stories; the Oct. 6 decision is here (PDF).

McGann reads American Sign Language through touch, and experiences movies by touching the hands of a sign-language interpreter who describes the film. McGann had contacted Cinemark after he missed Gone Girl at his usual theater. A Cinemark paralegal was told two tactile interpreters would be required at a cost of $50 to $65 an hour. The paralegal denied McGann’s request.

The 3rd Circuit remanded for a determination whether the accommodation would pose an undue burden for Plano, Texas-based Cinemark, the third-largest movie chain in the country.