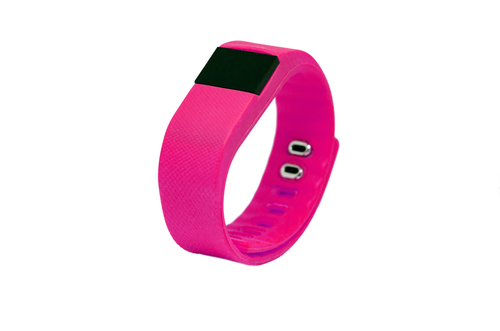 Police who charged a Connecticut man with the murder of his wife are citing electronic evidence, including data from her Fitbit fitness tracker.

Richard Dabate, 40, told police he was unable to stop a masked intruder from shooting and killing his wife after she returned home from an exercise class more than two years ago. But his timeline of events didn’t match Fitbit and computer records, the Hartford Courant reports.

The records showed movement by Dabate’s wife, Connie Dabate, up to 10:05 a.m. on the day she was killed in December 2015, nearly an hour after Richard Dabate said she died, according to the article. Dabate claimed he confronted an intruder after returning home at about 9 a.m., and his wife returned home during the confrontation. The story outlines Dabate’s claims and the electronic evidence gathered by state police.

Dabate told police he left his home in Ellington to go to work at about 8:30 a.m. and soon received an alert that his home alarm had been activated. Dabate said he emailed his boss from his car to warn him he would be late. But the evidence indicates the home alarm was not activated at that time, and Dabate emailed his boss from his laptop after he returned home. He also checked the time of his wife’s exercise class from his laptop.

Connie Dabate’s Fitbit indicated she returned home at 9:23 a.m., and her Facebook feed showed she was posting videos from there after her arrival.

Police are citing other evidence as well, according to the Hartford Courant. Police dogs could not pick up a scent of a third person outside the home, it didn’t appear the intruder could have entered the house, and Richard Dabate was having an affair. The girlfriend was pregnant.