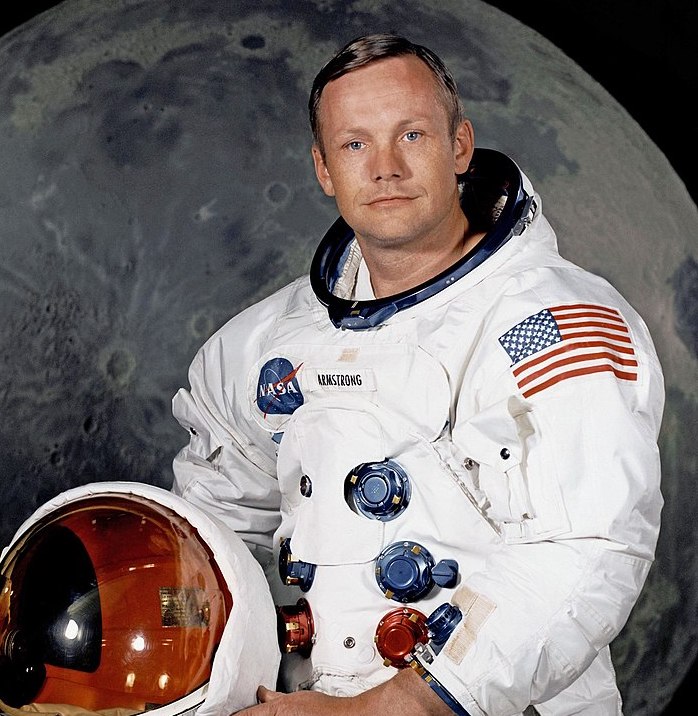 Neil Armstrong in the late 1960s. Photo from Wikimedia Commons.

Astronaut Neil Armstrong’s relatives obtained a confidential $6 million settlement for alleged medical errors by the Ohio hospital that performed heart bypass surgery on him before his death in August 2012, according to published reports.

The New York Times and the Cincinnati Enquirer reported on the secret settlement days after the 50th anniversary of Armstrong’s walk on the moon. The newspapers learned of the wrongful death case from an anonymous person who sent unsolicited documents.

The New York Times found some of the documents, including some marked “filed under seal,” on the website of the Hamilton County, Ohio, probate court. The settlement agreement, filed in September 2014, was never sealed, according to the Cincinnati Enquirer.

Wendy Armstrong, a lawyer and Armstrong’s daughter-in-law, initially had demanded $7 million from Mercy Health’s Fairfield Hospital. In a July 2014 email to hospital lawyers, Armstrong had warned that the hospital would have to withstand embarrassing revelations about care given to one of the nation’s most revered figures if it did not settle. She also said the hospital had to change its procedures for coronary patients.

At first, Armstrong’s bypass surgery appeared to be successful. But after nurses removed wires for a temporary pacemaker, Armstrong began to bleed in the membrane surrounding his heart. A “cascade of problems” resulted in his death, according to the New York Times.

An expert for Armstrong’s family concluded that Armstrong should have been rushed into surgery after the bleeding began rather than to a cardiac catheterization lab, where the blood was drained.

Armstrong’s widow, Carol—his second wife—signed off on the settlement as executor of the estate but did not participate in the payout. “I wasn’t part of it,” she told the New York Times. “I want that for the record.”

A spokesperson for the hospital system told the Cincinnati Enquirer that it couldn’t discuss any individual’s care because of its “commitment to patient privacy and dignity.”

“The public nature of these details is very disappointing—both for our ministry and the patient’s family who had wished to keep this legal matter private,” the spokesperson said. “Our focus on advanced, high-quality, patient-centric care is a cornerstone of our ministry, and our commitment to our mission is unwavering.”