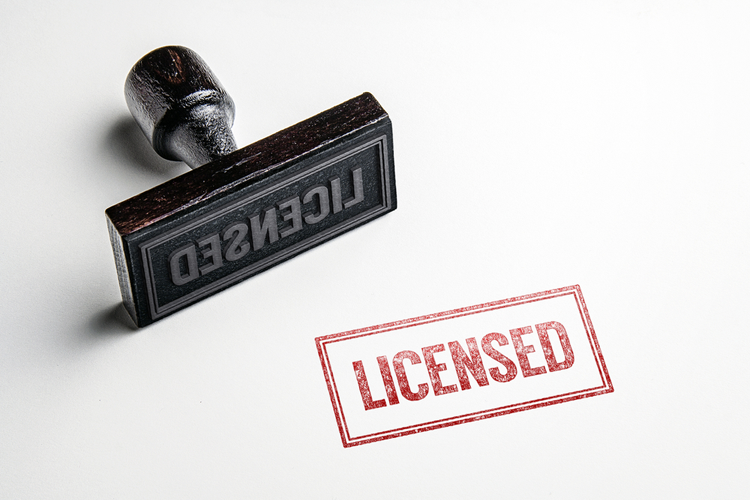 Immigrants who are in the country illegally won’t be barred from law practice in New Mexico, according to a rule change approved by the New Mexico Supreme Court.

The amended rule opens up law practice to anyone who meets other bar-admission requirements, including a character and fitness screening. The previous rule required bar applicants to be a citizen or a U.S. national, an immigrant with lawful permanent residence, or an immigrant lawfully authorized to work here.

Some immigrants here illegally were allowed to obtain a law license in New Mexico if they had work permits under the Deferred Action for Childhood Arrivals program—or DACA. That program deferred deportation for some immigrants who arrived here before age 16. Some fear that the program may be eliminated; a federal judge ruled last year that the Obama administration exceeded its authority when it adopted DACA.

The first person to be admitted under a DACA work authorization in New Mexico was Jazmín Irazoqui-Ruiz. A lawyer with the New Mexico Immigrant Law Center, she said her law license will no longer be in jeopardy if the U.S. Supreme Court eventually strikes down the DACA program. The rule change is a “great victory,” she told the Las Cruces Sun-News.

New Mexico Supreme Court Chief Justice Shannon Bacon said in a statement Tuesday the rule change is in accord with ABA recommendations and rules in at least eight other states that allow some immigrants to obtain law licenses.

The ABA House of Delegates passed a resolution in August 2017 that supported “the principle that bar admission should not be denied based solely on immigration status.” The resolution urged Congress to allow state courts to permit immigrants who are seeking legal status to obtain licenses to practice law.