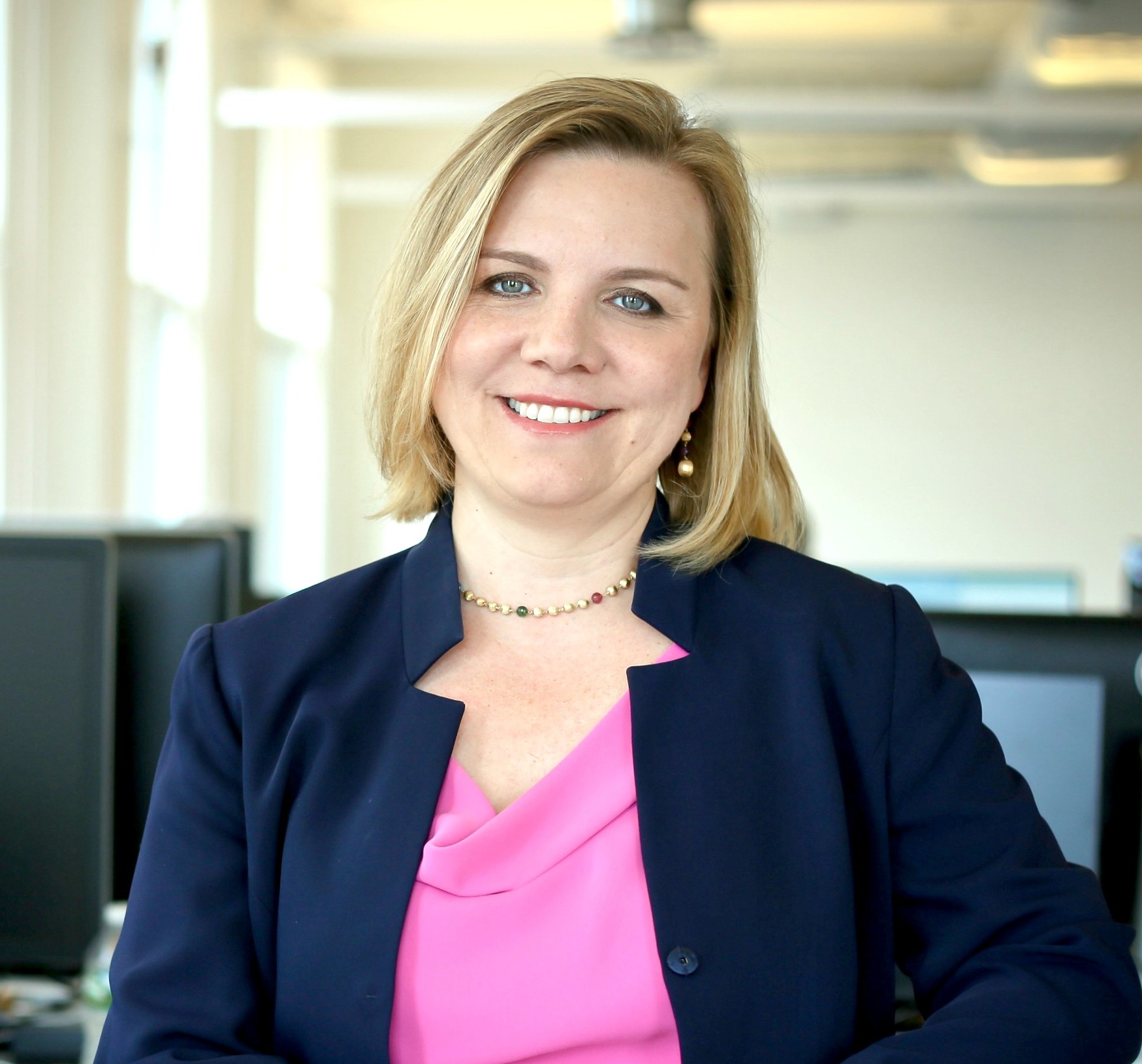 Blockchain technology had captured the imaginations of startups, financial institutions and government agencies. Angela Angelovska-Wilson and Lewis Cohen are taking a gamble that the law is next.

Launched in May, DLx Law is a law firm that is designed to align with the culture of blockchain and address legal issues arising from the technology’s use.

“We aim to reflect the changing economy, rather than fight against it,” according to Cohen.

As much as Initial Coin Offerings and cryptocurrencies have sucked up the attention around blockchain technology during the past year, Cohen says blockchain, also called distributed ledger technology, is going to force fundamental changes in financial and regulatory systems. And their firm will be changing along with it.

This is not to say that the two founders have a clear sense of where the technology is headed and how they will react, and that is the point, Angelovska-Wilson says.

“I think it’s very difficult for people to say how the provision of legal services will change with respect to blockchain, because everything is developing at 1,000 miles per hour every day,” she says. She thinks that prognosticating on how blockchain will affect legal services is like having a conversation in the 1990s about how e-commerce will affect the U.S. Postal Service.

It is a difficult thing to know, she says.

While both founders have BigLaw backgrounds, they say that they wanted to eschew the traditional firm system that stifles development and change.

“Inherently, it was very clear to us the challenges in providing clients the kind of services that they need within a very large law firm,” Cohen told CoinDesk, which first reported on the new firm last week. “A week in blockchain time is like a month anywhere else.”

Instead of a law firm’s traditional “upward pyramid” structure of staff, associates and partners who expect large payouts every year, Angelovska-Wilson says that DLx will be a “flat organization” that consists of “a constellation of entities,” including attorneys and experts working together in the blockchain space to build a particular expertise or niche market.

She says that this will, like in a conglomerate, keep overhead low while allowing each corresponding entity to have its own management style and agenda with support of the larger enterprise. This will also allow for the firm to productize services, according to Cohen. 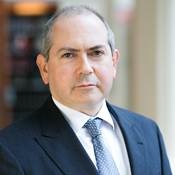 “We’re questioning what it means to make partner,” says Cohen, who was a partner at Hogan Lovells before founding DLx.

In fact, both Cohen and Angelovska-Wilson, who was a partner at Reed Smith before joining financial technology company Digital Asset Holdings, will not use the title partner for themselves or anyone else at the firm. Instead they will go by the simple title of “Lawyer.”

Angelovska-Wilson says that they have job offers out to attorneys looking to join the firm, which is currently comprised of the two founders.

Even though the firm hopes to tackle novel technology and law issues in a less traditional way, somethings still stay the same.

While embodying the ethos of distributed ledger technology (it’s even in the firm’s name), Cohen says that they do not anticipate using blockchain applications in the firm’s day-to-day operations. However, the firm will accept payment in bitcoin and ether, two popular cryptocurrencies.

Perhaps most striking for an organization looking to change the way law firms function, DLx will, for at least the time being, use the billable hour fee model.

“Our goal is to get rid of the billable hour,” Angelovska-Wilson says, because “that’s a terrible way to indicate the value an attorney or counsel actually brings to a client.”

Cohen adds that they want to experiment with alternative fee structures, like market pricing. He made sure to note that whatever the solution looks like it will comport with the profession’s rules on professional conduct, showing that there are still some things that blockchain cannot disrupt.