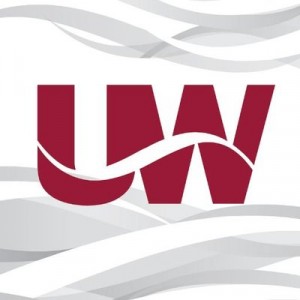 A new policy adopted last week allows the University of Wisconsin to discipline and even expel students who repeatedly disrupt the free expression of others.

The policy adopted by the Board of Regents authorizes a one-semester suspension the second time a student materially and substantially disrupts the free expression of others through violent or disorderly misconduct, report the Milwaukee Journal Sentinel and the Associated Press. Expulsion is the punishment for a third disruption.

The policy (PDF) was adopted after student protests in Wisconsin and elsewhere against conservative and right-wing speakers, leading at least one university to cancel a speaker’s appearance.

George Washington University law professor Jonathan Turley applauds the idea of punishment for students who prevent others from speaking, but he expresses some concern about the specifics of the Wisconsin policy.

Writing on his blog, Turley says the policy should focus on conduct such as actively barring doors or entering rooms to prevent speakers from being heard. He also raises concern about language that authorizes restriction of expression that is “incompatible with the functioning of the university,” along with expression that is illegal, defamatory, threatening, discriminatory and an invasion of privacy.

It’s not clear what is meant by “otherwise directly incompatible with the function of the university,” Turley says. He notes the policy does protect the right to speak on scholarly matters or matters of public concern. But that doesn’t go far enough to make the protections clear, he says.

Turley hopes that regulations implementing the policy will add needed clarity to protect the speech rights of protesters.