New SEC cyber unit makes first filing, and it's over a cryptocurrency sale 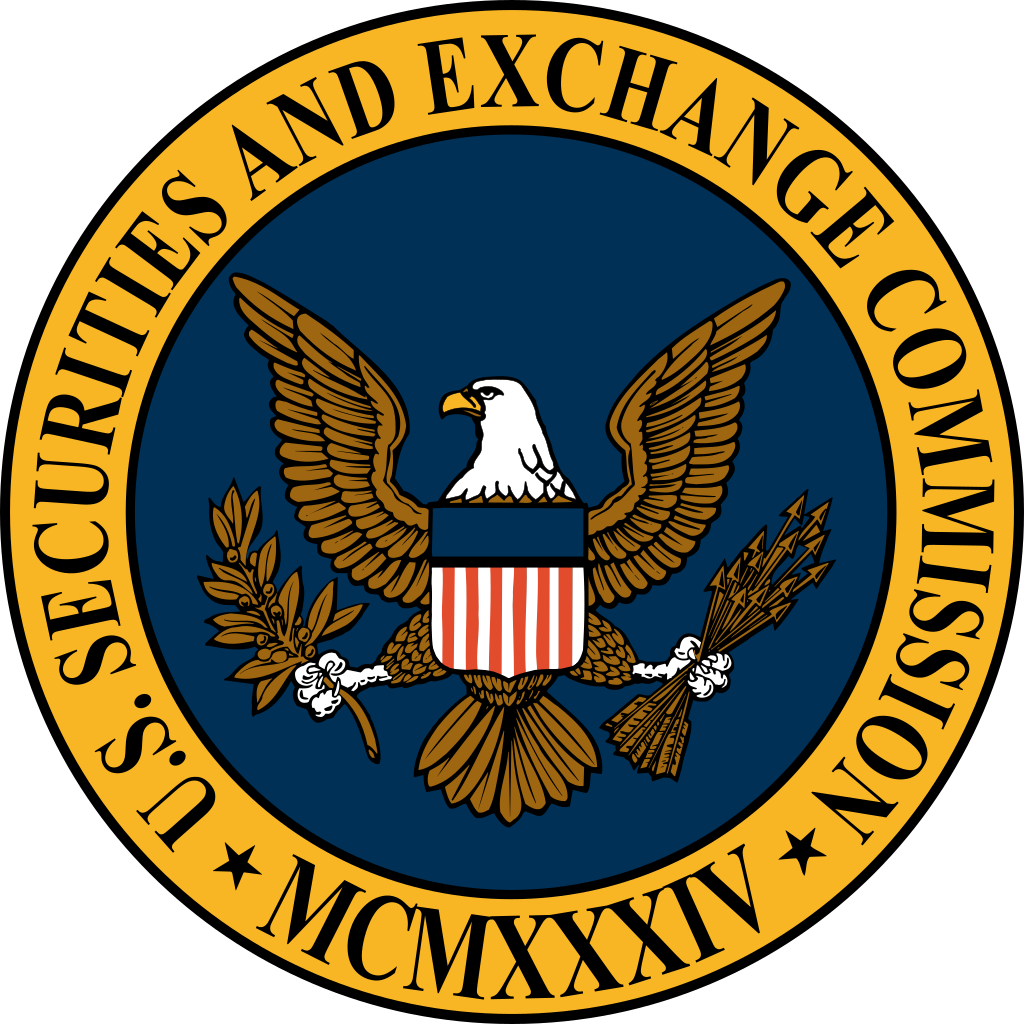 On Friday, the Securities and Exchange Commission filed and obtained an emergency action against PlexCorps, a Canadian company promoting an initial coin offering, or ICO.

In the filing (PDF), the SEC claimed that PlexCorps, led by “recidivist securities law violator” Dominic Lacroix and his partner Sabrina Paradis-Royer, misappropriated investor funds “illegally raised through the fraudulent and unregistered offer and sale of securities called ‘PlexCoin’ or ‘PlexCoin tokens’ in a purposed ‘initial coin offering.’”

PlexCorps, the complaint says, had obtained $15 million from investors since August 2017 with the promise of “rewards of 1,354 percent in 29 days or less.” These statements were a part of a general solicitation posted online and distributed around the world, including the U.S.

“This first cyber unit case hits all of the characteristics of a full-fledged cyber scam and is exactly the kind of misconduct the unit will be pursuing,” said Robert Cohen, chief of the cyber unit, in a press release. “We acted quickly to protect retail investors from this initial coin offering’s false promises.” The SEC’s cyber unit was created in September, and this is its first filing.

An ICO, sometimes called a token sale or token generation event, is a funding mechanism that issues cryptocurrency coins or “tokens” to investors and purchasers that can be sold for government-backed money or used to access a blockchain network’s utility, like a smart contract or digital marketplace.

The emergency action, filed with the U.S. District Court for the Eastern District of New York, freezes the assets of PlexCorps, Lacroix and Paradis-Royer.

Earlier this year, a Quebec tribunal issued an injunction against Lacroix and PlexCorps and later enjoined Paradis-Royer from “engaging in the unregistered offering of PlexCoin tokens,” according to the complaint.

As of Monday afternoon, PlexCorps’ website was still operational. PlexCorps did not immediately respond to a request for comment.

ICOs have received increased attention from investors, fraudsters and regulators over the last year. According to Coinschedule, an ICO information aggregator, in the 11 months preceding December 2017, more than 200 ICOs raised $3.6 billion in funds, around 40 times more than over the same period a year before.

In one 2017 Investor Alert, the SEC wrote that “fraudsters often try to use the lure of new and emerging technologies to convince potential victims to invest their money in scams. These frauds include ‘pump-and-dump’ and market manipulation schemes involving publicly traded companies that claim to provide exposure to these new technologies.”

PlexCorps is not the first ICO to be confronted by the SEC. Earlier this year, the agency issued trading suspensions for four companies with ICOs or “coin/token-related events” that were a threat to “investors and the public interest.”

The agency recommends that people considering an investment in an ICO should do their research, look for a company’s SEC filings in the EDGAR system and be wary of any ICO claiming to be “SEC-compliant” without explaining how the offering complies with securities law.