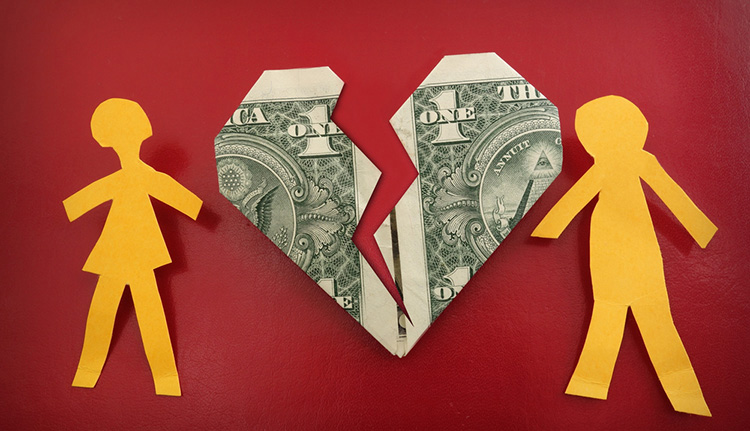 Previous:
Larry Nassar is sentenced in second Michigan case; judge says he is in denial