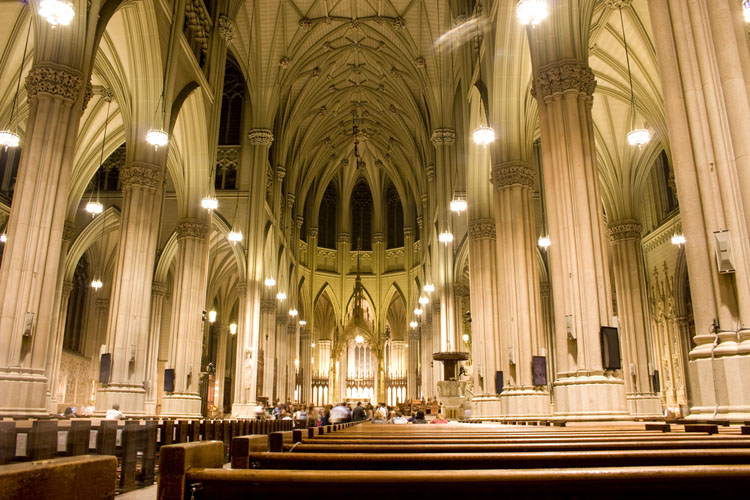 The New York attorney general’s office on Thursday issued subpoenas to the states’ eight Catholic dioceses less than a month after the release of a Pennsylvania grand jury report that stated more than 1,000 children identified through the church’s own records were sexually abused by priests for decades.

The Wall Street Journal, the New York Times, CNN, and the Poughkeepsie (New York) Journal all have coverage.

The subpoenas are part of an investigation looking into whether clergy covered up sexual abuse in the church.

“The Pennsylvania grand jury report shined a light on incredibly disturbing and depraved acts by Catholic clergy, assisted by a culture of secrecy and cover-ups in the dioceses,” New York Attorney General Barbara Underwood said in a statement published by the Poughkeepsie Journal.

The New York agency’s criminal division is working with state district attorneys, who may convene grand juries to investigate alleged crimes committed by priests, according to the Washington Post.

“Since 2002, the archdiocese has shared with its 10 district attorneys all information they have sought concerning allegations of sexual abuse of minors, and has established excellent working relationships with each of them,” Joseph Zwilling, the Archdiocese of New York’s director of communications, said in a statement.

Underwood also said a hotline and online complaint portal have been established for people to provide information to her office.

New Jersey on Thursday also announced a criminal task force that will focus sexual abuse allegations involving the Catholic clergy. According to NJ.com, some of the 300 priests in the Pennsylvania report had New Jersey connections.

Missouri, New Mexico and Nebraska have also opened investigations following the release of the Pennsylvania report.

Most of the abuse detailed in the report won’t be criminally prosecuted because the statute of limitations has passed, according to the Post. Underwood’s office said that could be the case with abuse allegations that show up in their criminal investigation, too.