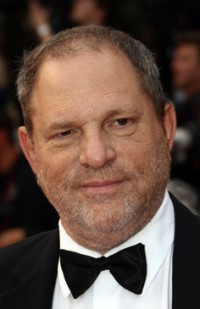 Schneiderman announced the probe in a statement, report the Associated Press, Variety and the New York Times.

“No New Yorker should be forced to walk into a workplace ruled by sexual intimidation, harassment, or fear. If sexual harassment or discrimination is pervasive at a company, we want to know,” Schneiderman said.

The office said it has issued a subpoena for corporate records.

Documents sought included records and correspondence regarding complaints about sexual harassment and gender and age discrimination; and about settlements with accusers, according to anonymous sources who spoke with the Times and Variety. The office also sought documents about criteria for hiring, promotions and firings.

The investigation will seek to find out whether there were violations of state civil rights law or New York City human rights law, according to Variety.