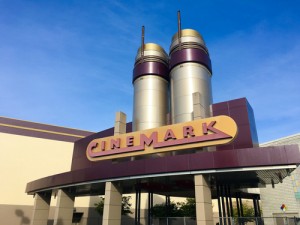 A Colorado jury on Thursday found no liability on the part of a movie theater owner in a lawsuit over a shooting massacre at an Aurora premiere of the Batman film The Dark Knight Rises in 2012.

Jurors deliberated only three or four hours before rejecting claims that more security should have been provided at the Cinemark Century Aurora 16 and reaching a verdict, according to the Associated Press and the Denver Post.

“The community has spoken,” said attorney Kevin Taylor, who represents Cinemark. “Its conscience has been heard.”

However, plaintiffs’ lawyer Marc Bern was not happy with the result and said he anticipates an appeal, according to the AP article.

“These victims of this tragedy have been dealt another blow,” Bern said. “Cinemark failed to do a number of things that should have been done.”