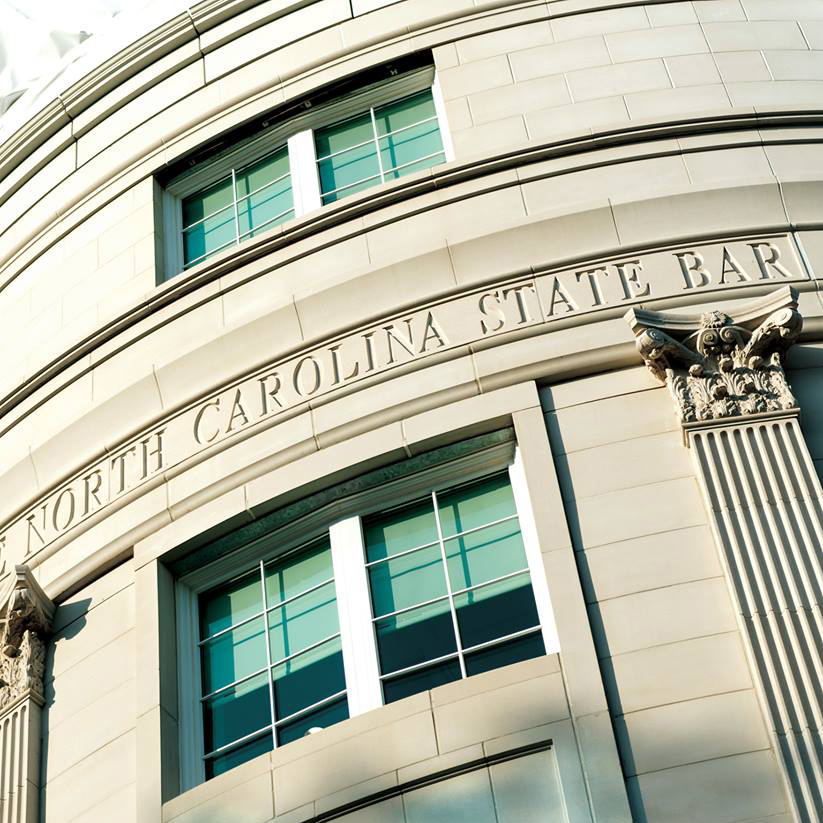 The North Carolina State Bar is joining a new but growing trend of state bar associations requiring technology CLEs by proposing that one out of 12 approved CLE hours must include technology training.

Alice Neece Mine, assistant executive director of the North Carolina State Bar, told Bloomberg Law Big Law Business blog that the proposal defines technology broadly so that attorneys will be able to take classes on topics ranging from cybersecurity to social media.

The recommended changes will be sent to the state supreme court for approval after the bar’s July quarterly meeting. Neece Mine said that they expect the change to go into effect for the 2019 CLE compliance year.

“The change sends an important message: that lawyers need to understand how technology is affecting the delivery of legal services,” said Andrew Perlman, dean of Suffolk University School of Law in Boston and chair of the ABA’s Center for Innovation, to Bloomberg Law. “The requirement will help to spread valuable knowledge and skills that will accelerate changes that ultimately benefit the public,” he added.

Representatives from the North Carolina State Bar were not available for comment.

In 2012, Model Rule 1.1 of the ABA Model Rules of Professional Conduct, covering competence, was updated to include technology. Comment 6 to the rule now reads that “to maintain the requisite knowledge and skill, a lawyer should keep abreast of changes in the law and its practice, including the benefits and risks associated with relevant technology.” 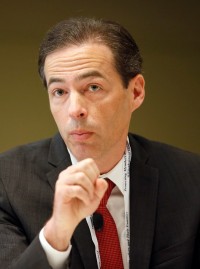 The updated Model Rules have been adopted by 28 U.S. jurisdictions, according to the ABA Center for Professional Responsibility’s Implementation Committee. However, only one state currently mandates any technology CLE programming.

In September 2016, the Florida Supreme Court adopted the amended Model Rule 1.1. At the same time, the Florida Bar became the first state bar association to require at least three hours of CLE training in a technology program over three years.

Adriana Linares, a technology consultant to the Florida Bar, told the ABA Legal Rebels podcast earlier this year that the bar wanted to use mandatory CLEs to signal that technology is important and worth paying attention to.

While cybersecurity is only one component of offered classes, Linares calls the response from members “overwhelmingly positive” over email.

Following Florida’s lead, the ABA Journal reported in April that the Pennsylvania Bar has also recommended that the state supreme court adopt a one-hour, every two-years technology CLE requirement.

Technology “is an important area for lawyers given our responsibilities,” Dan Harrington, chair of the legal ethics and professional responsibility committee for the Pennsylvania Bar said at the time. He says the adoption of this requirement would benefit lawyers and their clients.

Over email, Harrington says that the Pennsylvania state supreme court has not yet adopted the recommendation.