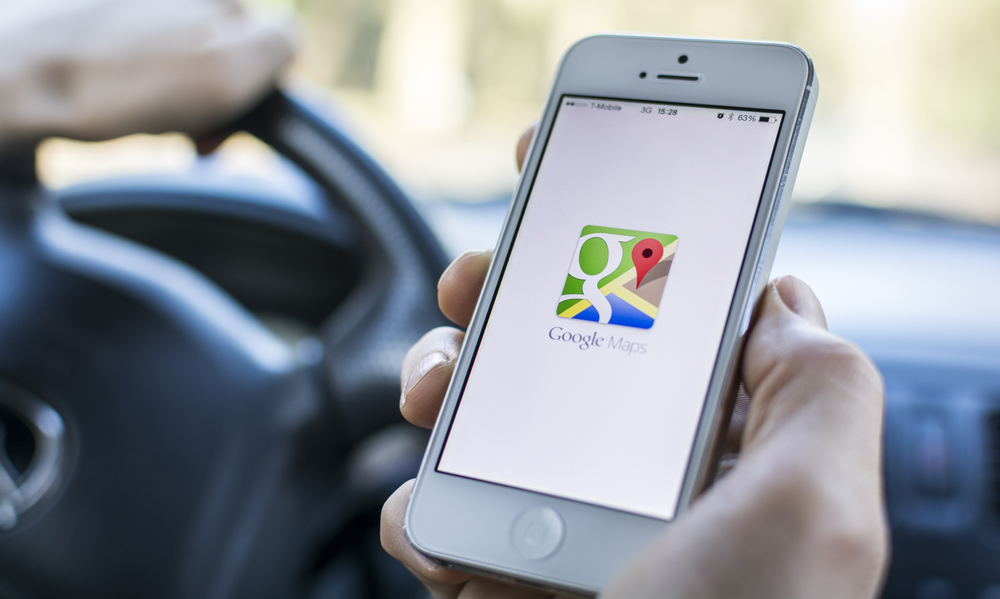 Police in North Carolina are using search warrants to collect cellphone location data of individuals near a crime scene.

NBC affiliate WRAL reported that the Raleigh police department used so-called reverse warrants four times last year to demand data from Google regarding user accounts in close proximity to the location of crime. Lacking specificity, these warrants do not identify a suspect.

“We are willingly sharing an awful lot of our lives with Google,” Jonathan Jones, a former prosecutor and director of the North Carolina Open Government Coalition at Elon University told WRAL. “But do people understand that in sharing that information with Google, they’re also potentially sharing it with law enforcement?”

The warrants pertain to people with Google accounts, which includes those with an Android operating system on their phone or Google apps like Gmail.

One use of the reverse search warrants pertained to an arson investigation in Raleigh from 2017. The warrant initially requested anonymized data from a specific geographic area during a two-and-a-half-hour period that related to the commission of the crime.

With the anonymized list, the search warrant says law enforcement will attempt to narrow it down by comparing the time-stamped location coordinates against the crime. With a winnowed list, law enforcement then asked for “contextual data points” that include data from outside the prescribed geographical area and timeframe.

It is unconfirmed which party wanted these steps limiting the release of de-anonymized data. However, Google has maintained that it requires law enforcement to clear a higher threshold before turning over its data.

Over email, a Google spokesperson writes: “We have a long-established process that determines how law enforcement may request data about our users. We carefully review each request and always push back when they are overly broad.”

Nathan Freed Wessler, a staff attorney at the ACLU, tells the ABA Journal that it is not known how common these types of warrants are.

Providing some insight, Google’s most recent transparency report shows that search warrants of the company’s user data have increased over recent years. In the first half of 2017, there were 5,201 search warrants served on the company affecting 10,174 users. Some data was produced 85 percent of the time.

According to WRAL, only one of the four cases where this type of warrant was used have had an arrest. Tyron Cooper was charged with the murder of a taxi driver in October 2017. However, the data provided by Google arrived months after the arrest.

While defense attorneys and civil liberties advocates are concerned by this approach to data collection, not everyone is bothered by it.

“I think there are steps being put in place to try to protect people’s Fourth Amendment rights while still allowing law enforcement access to information that is very helpful during the course of the investigation,” Lorrin Freeman, the Wake County, North Carolina District Attorney, told WRAL. “We’re not getting text messages or emails or phone calls without having to go through a different process and having additional information that might lead us to a specific individual.”

Adding complexity to this issue, the warrants are coupled with orders not to disclose until the court says otherwise, meaning that people swept up in the search are unaware.

“Unfortunately, it is normal,” says Wessler, regarding nondisclosure orders in warrants generally.

Unless the prosecution of a suspect occurs, which grants rights to discovery, Wessler says the government is not giving notice to people who are otherwise caught up in these broad warrants.

Google’s FAQ regarding legal requests for user data from a U.S. entity says that it is their “policy to notify the user via email before any information is disclosed unless such notification is prohibited by law.” It goes on to say, “We will provide delayed notice to users after a legal prohibition is lifted, such as when a statutory or court ordered gag period has expired.”

Regardless of Google’s policy, Wessler thinks that notification “is an obligation that should fall on the government itself.”

According to WRAL, reverse warrants were used in the investigation of two separate murders, sexual battery and arson.