Not all private social media photos are subject to discovery, but some may be, says New York court 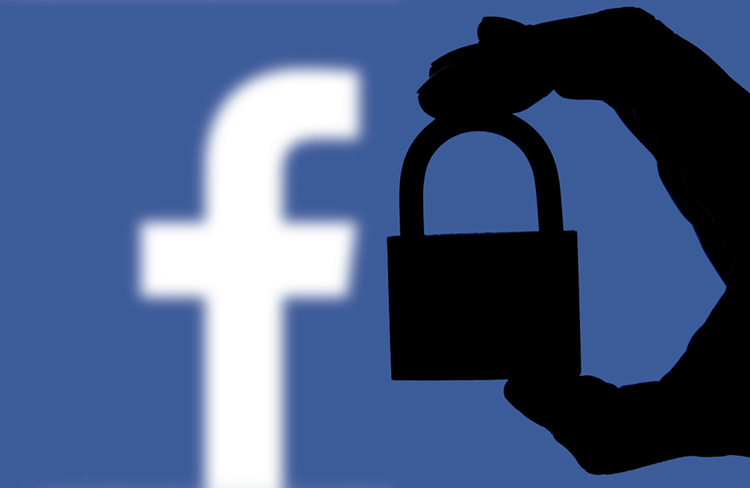 In a personal injury lawsuit involving a horse riding accident, the New York State Court of Appeals ruled that Facebook photos the plaintiff set as private are discoverable.

Kelly Forman alleges in her lawsuit that she fell off a horse that wasallegedly fitted with a defective stirrup by defendant Mark Henkin, Reuters reports. Forman’s suit says the accident led to a spinal injury and brain damage, and she is now a recluse who has difficulty using a computer and “composing coherent messages,” according to the Feb. 13 opinion.

As New York’s court of last resort, the Court of Appeals found that while some Facebook materials are private, private materials can be subject to discovery if relevant. Medical records, where there are many protections under physician-patient privilege, were given as an example.

Forman’s use of Facebook came up during a deposition, and she said that she had posted many photos of her pre-accident lifestyle. She said at the deposition that she couldn’t remember if any post-accident photos were posted, according to the opinion. As part of discovery, the defense sought access to Forman’s entire Facebook account on the basis that her photos and posts were relevant to the scope of her injuries and credibility.

She did not provide that, and the defense filed a motion to compel. In response, plaintiffs counsel argued that a public photo on Forman’s Facebook page didn’t contradict her claims or deposition testimony.

The trial court granted the motion to compel, limiting discovery to private photos Forman posted on Facebook before and after the accident that don’t involve nudity or romantic encounters. It did not order disclosure of her Facebook posts written before or after the accident, but it did authorize the release of Facebook records showing each time that Forman posted a private message after her horse riding accident, and the number of words and characters in the message.

She appealed to the state’s appellate division, which modified the order so that it limited photograph disclosure to the ones she planned to introduce at trial. The New York State Court of Appeals reversed the appellate finding.

“In the event that judicial intervention becomes necessary, courts should first consider the nature of the event giving rise to the litigation and the injuries claimed, as well as any other information specific to the case, to assess whether relevant material is likely to be found on the Facebook account,” the opinion states.