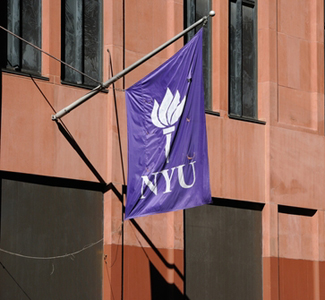 Third-year students at New York University School of Law will have new options under an initiative announced Wednesday aimed at making students into better lawyers.

Students will have the option of studying abroad, pursuing specialized study in a “professional pathways” program, or spending a semester in Washington, D.C., where they will intern in a government agency. The New York Times Dealbook blog, the New York Law Journal and Inside Higher Ed have stories.

The study abroad program, beginning in 2014, will accommodate 75 students studying at partner law schools in Buenos Aires, Paris and Shanghai.

According to the Times, the changes at NYU law school follow third-year overhauls elsewhere. Stanford Law School has changed its curriculum to focus on joint degrees, while Washington and Lee’s law school offers clinics and internships.

NYU law dean Richard Revesz told the Times he hoped students will take advantage of the new offerings. “The third year of law school has never had a clear mission, and these steps now give us that,” Revesz said. “Students will not maximize their final year here if they just take a random set of courses.”

Revesz told the New York Law Journal the changes won’t increase the school’s tuition, set at about $51,000 for the current school year.