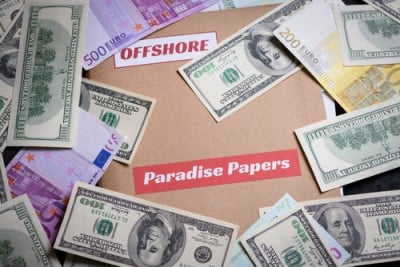 Offshore law firm Appleby has sued the BBC and the Guardian for their reports on documents taken in a data breach.

Appleby wants a permanent injunction to prevent further use of the information, disclosure of the documents taken, and return of all document copies, report the BBC and the Guardian. The suit against the U.K.-based news outlets also seeks damages for the alleged breach of confidence.

The documents, known as the Paradise Papers, were leaked to a German newspaper, which shared the documents with the International Consortium of Investigative Journalists. The group then coordinated with other media organizations for stories that revealed how companies and individuals worked with Appleby to reduce their taxes.

Appleby said it had a responsibility to clients and colleagues to find out what legal information has been stolen.

The Guardian and the BBC said they would defend themselves, and that their stories based on the documents were in the public interest.