O’Connor, a Republican, called the GOP statement “a blatant and unfounded attack on the independence of the Ohio judiciary.”

“To accuse a judge of deciding the matter before him on partisan politics and further accuse the judge of ‘obstruction of his judicial responsibility’ is without merit and is meant to further the false narrative that judges have no conscience, no legal responsibilities and no capacity to decide what the law is beyond the raw politics of the issue,” O’Connor said in her statement, released Wednesday.

O’Connor said she would not address the merits of the lower court judge’s decision because the case might eventually come before the Ohio Supreme Court.

The Washington Post, Statehouse News Bureau and Cleveland.com have coverage. 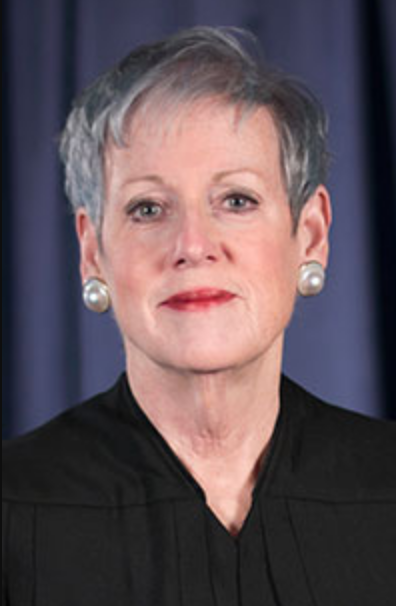 The judge, Judge Richard Frye of Franklin County, Ohio, had ruled Tuesday that Ohio’s secretary of state had no legal basis to limit ballot drop boxes to one per county, according to prior coverage by Cleveland.com.

“After the corruption and deceit we have seen from Ohio Democrats, it comes as no surprise to discover they have colluded with a Democrat Common Pleas Court judge regarding a ruling on ballot drop boxes,” the GOP statement said. “The judge’s interpretation of this law due to his partisan affiliation is a blatant obstruction of his judicial responsibility.”

When Statehouse News Bureau asked Machan whether the Ohio Republican Party chairman had approved the statement, he replied, “You can attribute that statement to me.”

A separate lawsuit challenging the drop box restriction has been filed in federal court.