Only 2 women make list of most cited legal scholars 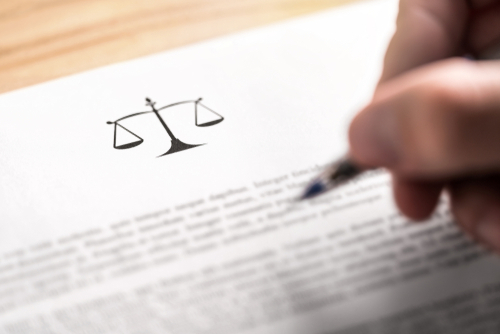 A list of the 50 most cited U.S. legal scholars of all time contains many well-known names but only two women.

Yale Law School librarian Fred Shapiro created the list and wrote about it at the University of Chicago Law Review.

Shapiro attributed the low number of women on the top 50 list to “the historical scarcity of women in legal academia and the legal profession; prejudice against those women who did participate in law; and sociological factors, such as the greater demands on women to juggle work and family obligations.”

Shapiro also compiled a separate list of most cited younger scholars. Six of the top 16 are women. In the top 10 on that list are Rachel Barkow, a professor at the New York University School of Law, and Oona Hathaway, a professor at Yale Law School.

Shapiro thinks the numbers will increase as more women graduate from law school.

“The most eye-opening statistic is that, in 2020, every one of the editors-in-chief of the flagship law reviews at the 16 law schools highest-ranked by U.S. News and World Report was female,” he wrote.

The top five on Shapiro’s list of the 50 most cited legal scholars of all time are:

Most of the top 50 cited legal scholars taught at 13 law schools. They are:

• University of California at Berkeley, 4

• University of California at Berkeley, 2

Shapiro noted that citations counting favors scholars who have had long careers. There is also a bias toward people active in the last few decades as law review literature increased.