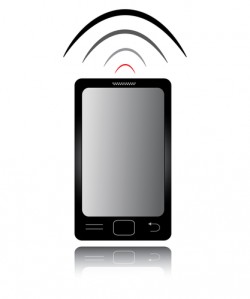 In court on Wednesday in suburban Chicago to pay a $150 fine, Nichalas Weesies apparently forgot to turn off his cellphone.

It rang. That, along with what Lt. Michael Rompa of the Bolingbrook police called a “derogatory comment,” led Judge Dave Carlson to hold Weesies in contempt in the Bolingbrook Branch Court case and have him detained, according to the Bolingbrook Patch and the Chicago Tribune.

When he was searched, authorities say they found marijuana and Xanax on Weesies.

At last report, he was being held at the Will County Jail on charges of felony possession of a controlled substance and misdemeanor cannabis possession.