PACs have freedom of speech and association, 8th Circuit says in allowing transfers between PACs 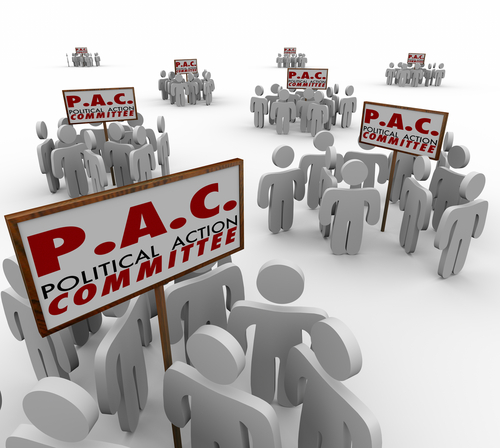 A federal appeals court has ruled that a Missouri law banning donations between political action committees violates the First Amendment.

The ban “limits the donor-PAC’s speech and associational rights under the First Amendment,” the court said in an opinion by Circuit Judge Steven Colloton.

Voters had approved a state constitutional ban on PAC-to-PAC donations in November 2016. The Missouri Ethics Commission, which investigates violations of campaign finance laws, had contended the donation ban was needed to enforce caps on individual contributions that were also adopted in the November referendum. The commission said the ban also promoted transparency because PAC transfers obscure the source of large donations.

The court said the only legitimate state interest in restricting campaign finances is to prevent quid pro quo corruption or the appearance of such corruption. The PAC-to-PAC donation ban does little to further this interest, the court said.

Colloton noted the state hadn’t cited any examples where PAC-to-PAC transfers were used to evade contribution limits. That’s not surprising, he said, because a donor could donate to multiple PACs with the expectation they would support the donor’s preferred candidate, or the donor could spend independently to support the candidate.

“In this case,” Colloton wrote, “the risk of corruption from PAC-to-PAC transfers is modest at best, and other regulations like contribution limits and disclosure requirements act as prophylactic measures against quid pro quo corruption.”