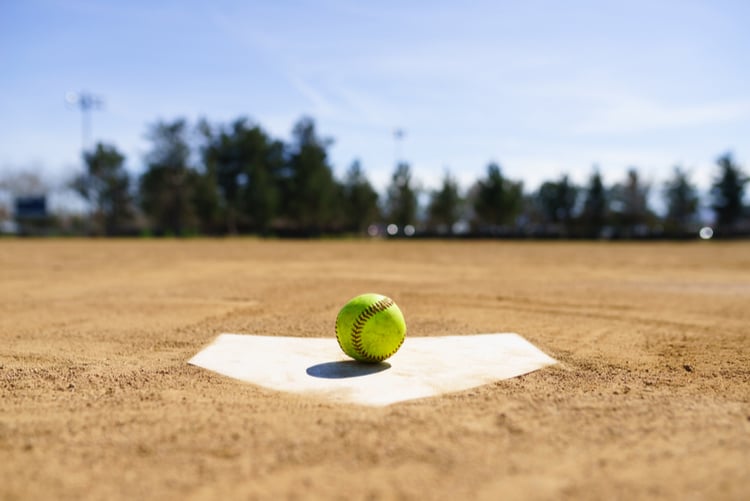 The executive director of the Delaware law firm Morris James thought softball was so important to team building that she asked job candidates whether they played. She was the softball coach, after all.

But that question, also posed by one of the firm’s partners in interviews, did not mean that playing softball for Morris James occurred in the scope of employment, according to a Delaware superior court judge. Nor did the fact that some law firm employees felt pressured to play on the team.

Because softball was outside the “orbit of employment,” paralegal William Weller was not entitled to workers’ compensation, according to the judge, Ferris Wharton. Law360 covered Wharton’s March 29 decision, which overturned a decision by the Delaware Industrial Accident Board.

Wharton considered factors established in a 2005 Delaware Supreme Court decision for evaluating whether an injury occurred within the scope of employment. None of the factors was satisfied, Wharton said.

Even if some employees felt pressure to join the team, the law firm did not make softball a job requirement, Wharton said. And no evidence was cited that Weller himself felt pressured.

Wharton also said the law firm did not receive a benefit from the softball team, even if it did improve morale.

Weller had injured his Achilles tendon during a game in June 2015, the Delaware News Journal reported last year in a story about a prior decision in the case. He had surgery for the injury and was unable to work for about three months.

The law firm team participates in the Wilmington Lawyers’ Softball League. Weller had been the team manager from 2002 when he joined the firm until 2013, when he gave up the duties.