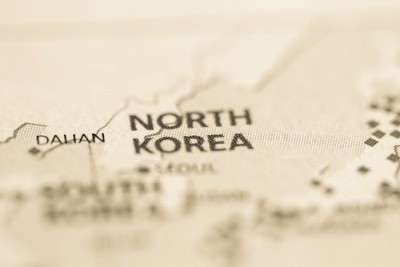 The parents of University of Virginia student Otto Warmbier have sued North Korea for the death of their son, who was detained for the alleged theft of a poster.

The suit says Warmbier was tortured during a 17-month detention in North Korea that began in January 2016, report the Washington Post, Courthouse News Service, the Wall Street Journal and the New York Times.Warmbier died after his return to the United States in a coma.

According to the suit, Warmbier was forced to falsely confess that he had taken down a political poster in his hotel at the behest of a church and with the encouragement of a secret UVA society with ties to the CIA.

When Cynthia and Frederick Warmbier met their son at the Cincinnati airport in June 2017, the suit says, the youth “was blind and deaf. He had a shaved head, a feeding tube coming out of his nose, was jerking violently and howling, and was completely unresponsive to any of their efforts to comfort him. They also noticed that his once straight teeth were now misaligned and had been forced into abnormal positions.”

The suit says North Korea used their son as a pawn in disputes with the United States. “North Korea, which is a rogue regime, took Otto hostage for its own wrongful ends and brutally tortured and murdered him,” the suit says.

The suit was filed under the Foreign Sovereign Immunities Act, which allows suits in U.S. courts against countries that have been designated state sponsors of terrorism, Courthouse News Service explains. The Trump administration placed North Korea on the list in November.

Compensatory damages could be paid from a fund created in 2015 by Congress to compensate victims of state-sponsored terrorism. Payments from the U.S. Victims of State Sponsored Terrorism Fund are capped at $20 million a person or $35 million for a group of people, according to the New York Times.

The Warmbiers are represented by McGuireWoods. Richard Cullen, a lead lawyer on the case, also represents Vice President Mike Pence in special counsel Robert Mueller’s investigation. Pence had traveled with Frederick Warmbier and a U.S. delegation in February to the Winter Olympics in South Korea.