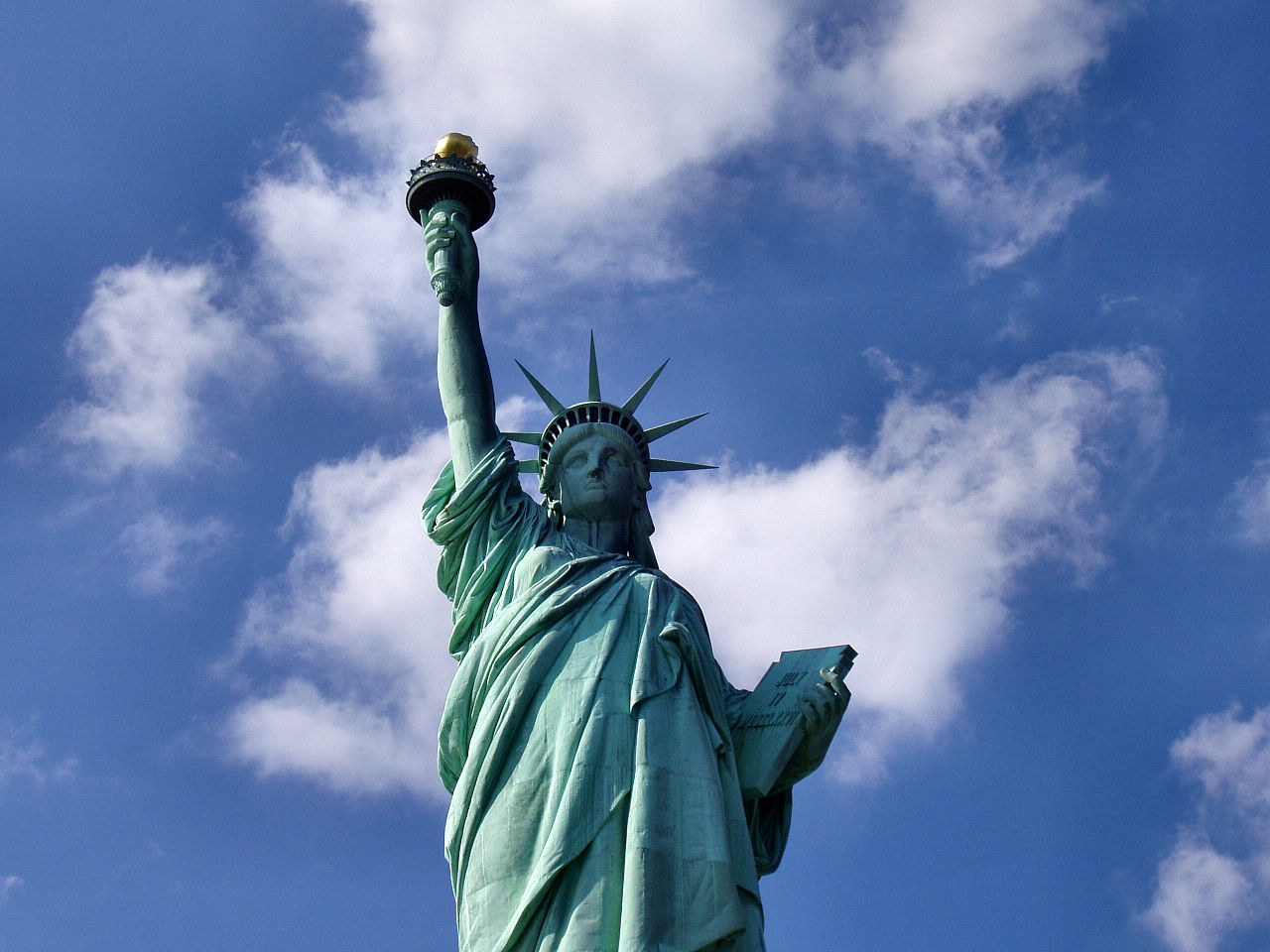 A federal magistrate judge who wants a firsthand look at a Statue of Liberty protest site will likely have to stay on the observation deck.

U.S. Magistrate Judge Gabriel Gorenstein of the Southern District of New York had asked whether he could be provided with a site visit and a ladder so he could “better appreciate the risks and hazards” of the protester’s conduct, report ABC News, NBC News and the New York Law Journal.

The protester, Therese Patricia Okoumou, had climbed the base of the Statue of Liberty on July 4 of last year to protest President Donald Trump’s family separation policies. Gorenstein will sentence Okoumou on March 19 for her conviction on trespassing and other misdemeanor charges. She faces up to 18 months in prison, according to the New York Law Journal.

In his Feb. 20 order, Gorenstein said he would like the National Park Service to investigate the feasibility of his request and to provide the ladder if it is “deemed possible and safe.”

Gorenstein asked for accommodation for others to make the site visit, including two defense lawyers, Okoumou, possibly law clerks and a court reporter.

Prosecutors replied in a partially redacted Feb. 22 letter. The U.S. Park Police discussed the ladder idea internally and determined “it is not possible to set up a ladder in such a way as to ensure the court’s safety,” the letter said.

The Park Police instead recommended a visit to an observation deck outside visiting hours.