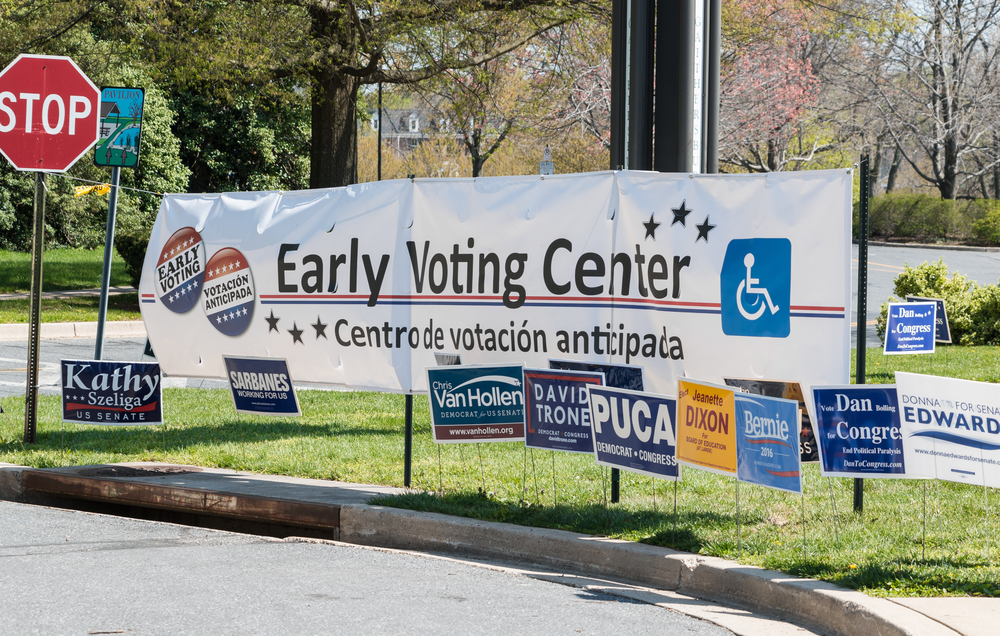 A special three-judge panel ruled Wednesday that Democratic leaders in Maryland violated a First Amendment right to political association and representation when they redrew boundaries for a congressional district to benefit their party.

The case had previously reached the U.S. Supreme Court, which upheld the denial of a preliminary injunction in June. The Supreme Court returned the case to the lower courts without deciding whether partisan gerrymanders are unconstitutional.

When redrawing the district lines, Maryland lawmakers removed about 66,000 Republican voters from the Sixth Congressional District and added about 24,000 Democratic voters.

The special three-judge panel gave the state a March 2019 deadline to propose a new map. If the state doesn’t act, a court-appointed commission will draw the boundaries.