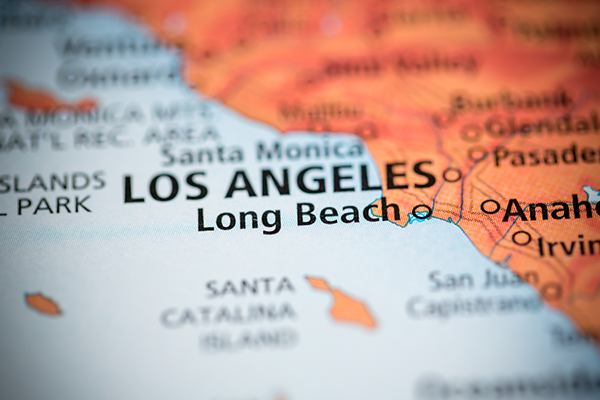 A name partner who was reportedly fired from his law firm shot two other name partners during a holiday office party on Dec. 29 before fatally shooting himself.

In a statement on its website, the firm wrote: “We are shocked and saddened by the tragedy that occurred at the Law Offices of Perona, Langer, Beck, Serbin and Harrison yesterday, leaving one of our partners dead and another injured in a senseless act of workplace violence. On behalf of our entire firm, we wish to extend our deepest condolences to the family of Major Langer, who was killed in this tragic incident. Major was a big part of the Law Offices of Perona, Langer, Beck, Serbin and Harrison’s success. Major leaves his wife, children, and grandchildren a legacy that was truly as special as he was. Our thoughts and prayers are with Major’s family, as well as with the family of Ronald Beck, who was injured and remains hospitalized at this time.”

Langer helped build the firm, according to Michael Waks, a lawyer who spoke with the Orange County Register. Waks has offices in the same building as Perona Langer Beck. According to the law firm website, Langer joined the firm in 1966 and was instrumental in developing its commercial business and in expanding its civil litigation department.

Beck is a managing partner at Perona Langer Beck and an affiliated law firm, the Larry H. Parker firm. Beck and Langer represented the group Motley Crue, Tommy Lee and his then-wife Pamela Anderson in several cases, according to the firm website.

Waks told the Press-Telegram that Mendoza had worked at the law firm for about 10 years, and he didn’t have details of why he was asked to leave the firm. Mendoza handled workers compensation cases, according to CBS.