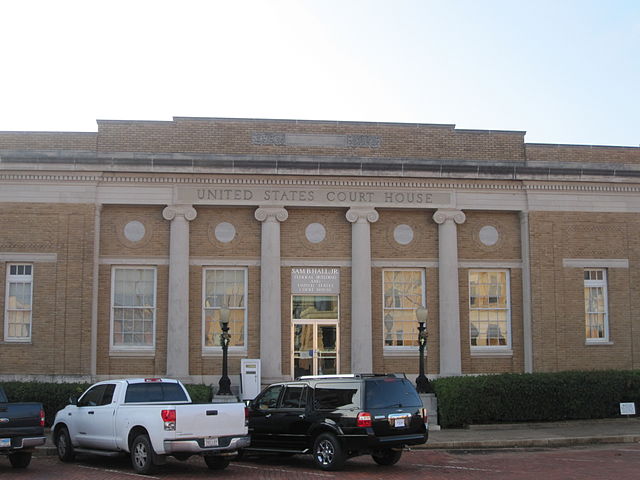 Patent lawsuits in the federal court for the Eastern District of Texas are on the decline as a result of a May ruling by the U.S. Supreme Court.

The decision, TC Heartland v. Kraft Food Brands Group, is “ushering in a new era for the place America has gone to settle disputes about inventions,” Texas Lawbook (sub. req.) reports. The Eastern District of Texas is considered a plaintiff-friendly jurisdiction and was the top jurisdiction for patent infringement suits.

The May 22 decision interpreted a venue statute and narrowed the locations where patent infringement suits can be filed. The ruling said the word “resides” requires suits filed under that prong of the statute to be filed in the state where the company is incorporated. The patent law also allows businesses to file patent suits in a district where a company being sued has a regular and established place of business.

In the first half of 2017, patent lawsuits filed in the Eastern District of Texas dropped 21.3 percent from the same period last year, according to data from Lex Machina cited by Texas Lawbook. In the same period, patent cases in the District of Delaware, where many companies are incorporated, jumped 71 percent.