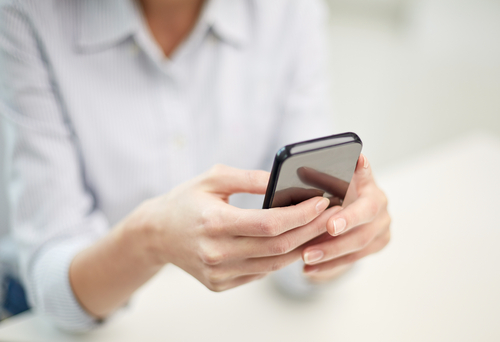 A Pennsylvania prosecutor faces an ethics hearing over allegations of improper texting contacts with judges and a fake Facebook page.

The hearing for Centre County District Attorney Stacy Parks Miller is scheduled for Nov. 29, report the Associated Press and the Centre Daily Times. Parks Miller won’t be running for re-election after losing to a primary challenger. She has been in the news recently because of her prosecution of Penn State fraternity members in a hazing death.

The complaint alleges Miller created a Facebook page for the fake person “Britney Bella” to obtain information about defendants, according to news coverage of the complaint. The fake account was friends with at least two defendants who didn’t have lawyers, the complaint says.

She is also accused of texting with two judges about pending cases without informing defense lawyers. In one instance, the disciplinary counsel alleges, Parks Miller didn’t correct a judge’s assertion that he hadn’t exchanged texts with the prosecutor, even though he had sent her 89 texts over a period of six months..

A defense exhibit in a prior case included an alleged email from Parks Miller to staffers advising them that they could use the Britney Bella page to “befriend defendants or witnesses if you want to snoop,” according to prior coverage by the Centre Daily Times.

Parks Miller claims the Britney Bella Facebook account was part of a legitimate police operation involving an investigation into the sale of bath salts. She told the Centre Daily Times she has an expert opinion backing her up that the Facebook page was “legally ethical and necessary for law enforcement.”

She also told the Centre Daily Times that she wasn’t the perpetrator of the ex parte communications with judges and in some cases she was the victim of it. She also says some of the partially recovered texts were illegally obtained.

Parks Miller said she sought the ethics hearing to resolve the charges after at least 12 other issues were resolved. “There is a whole backstory to the matter but not a matter of public record so I cannot comment on that,” she told the publication.